Mark Ayers, president of the building and construction trades department of the AFL-CIO, told Congress last week that recent fatalities as a result of accidents at construction sites across the country underscore the need of a dedicated OSHA agency specifically dedicated to construction, according to a press release from the organization. "Few people understand," said Ayers, "that, on average, four workers are killed every day on US construction sites."

On July 24, Ayers appeared at a hearing to determine if the federal Occupational Safety & Health Administration was adequately enforcing construction safety measures. Ayers addressed the recent spate of deaths in Las Vegas, NV, reportedly 17 in the past 12 months, along with the increased incidents of construction crane accidents nationwide.

In a compelling statement to Congress, Ayers said: "I submit that if, God forbid, 17 police officers had perished in the line of duty, we would see the National Guard patrolling the streets of Las Vegas. And if two miners became trapped in an underground mine accident, television networks would interrupt their regular programming for live coverage of the rescue effort. Disturbingly, it seems as if America's construction workers are viewed as disposable commodities. It is an absolute outrage, and it is something I take very personally."

An OSHA temporary emergency standard requiring that all workers in the industry are:

The Building & Construction Trades Department is an alliance of 13 national and international unions that collectively represent 2.5 million skilled craft workers in the United States and Canada. For more information visit www.bctd.org. 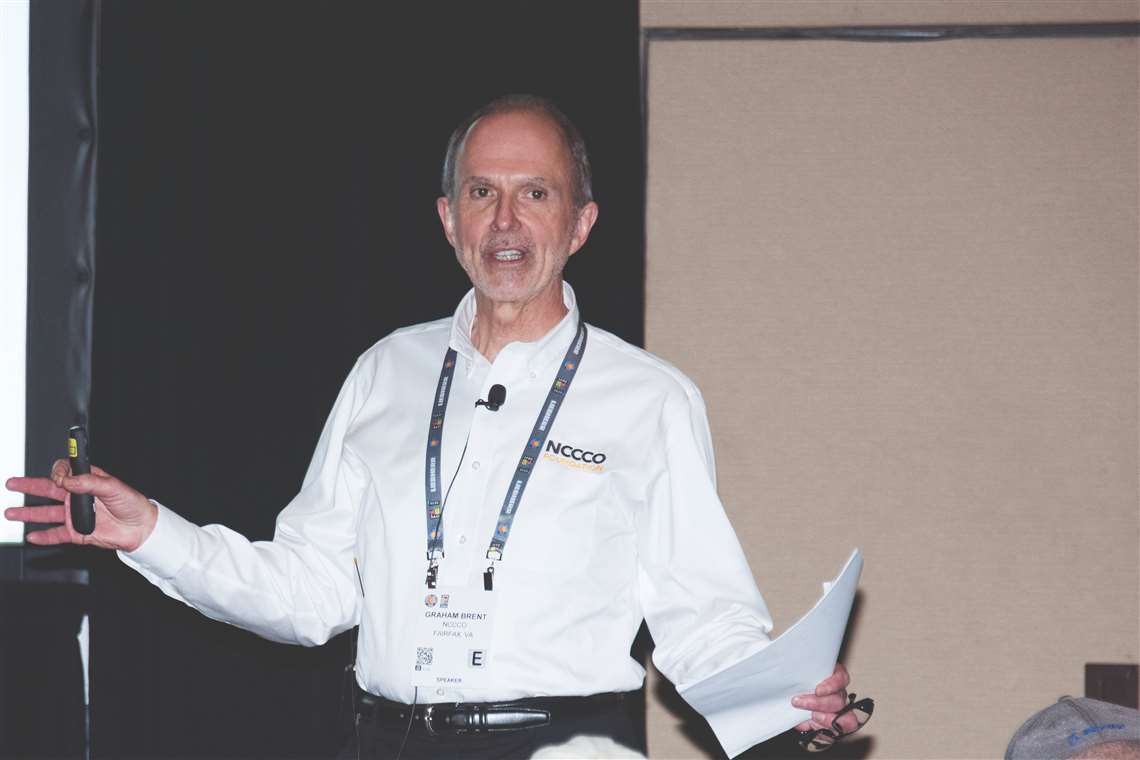 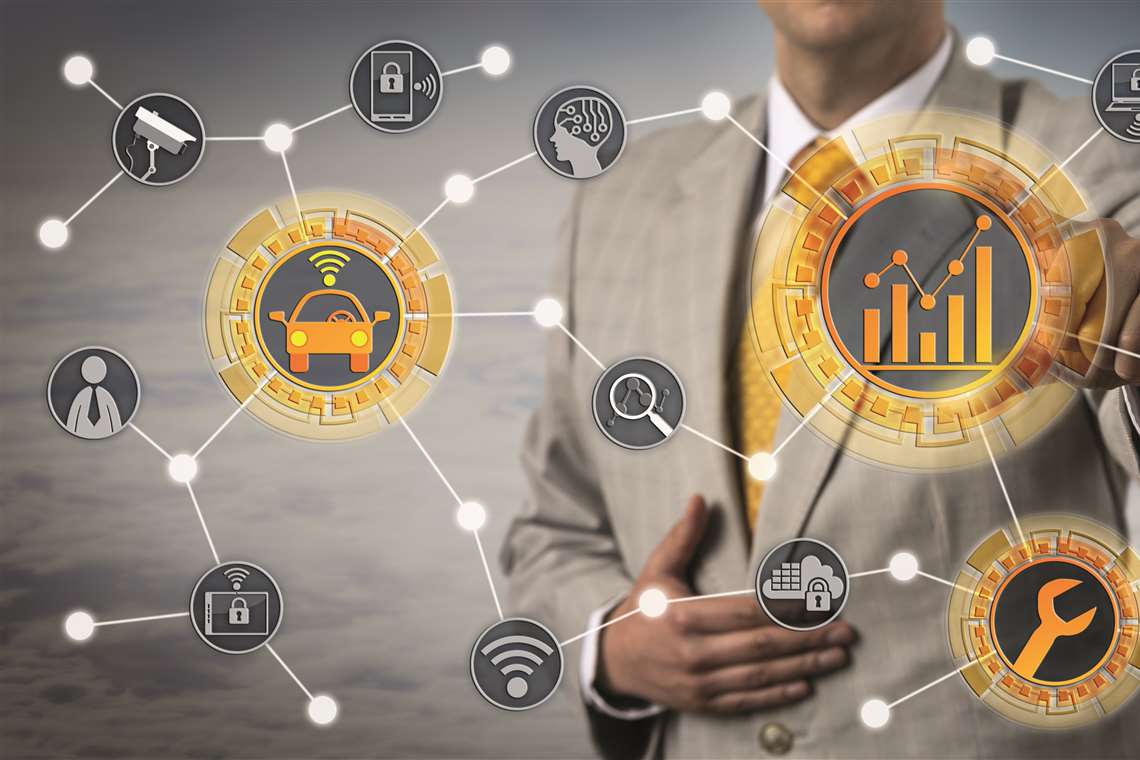 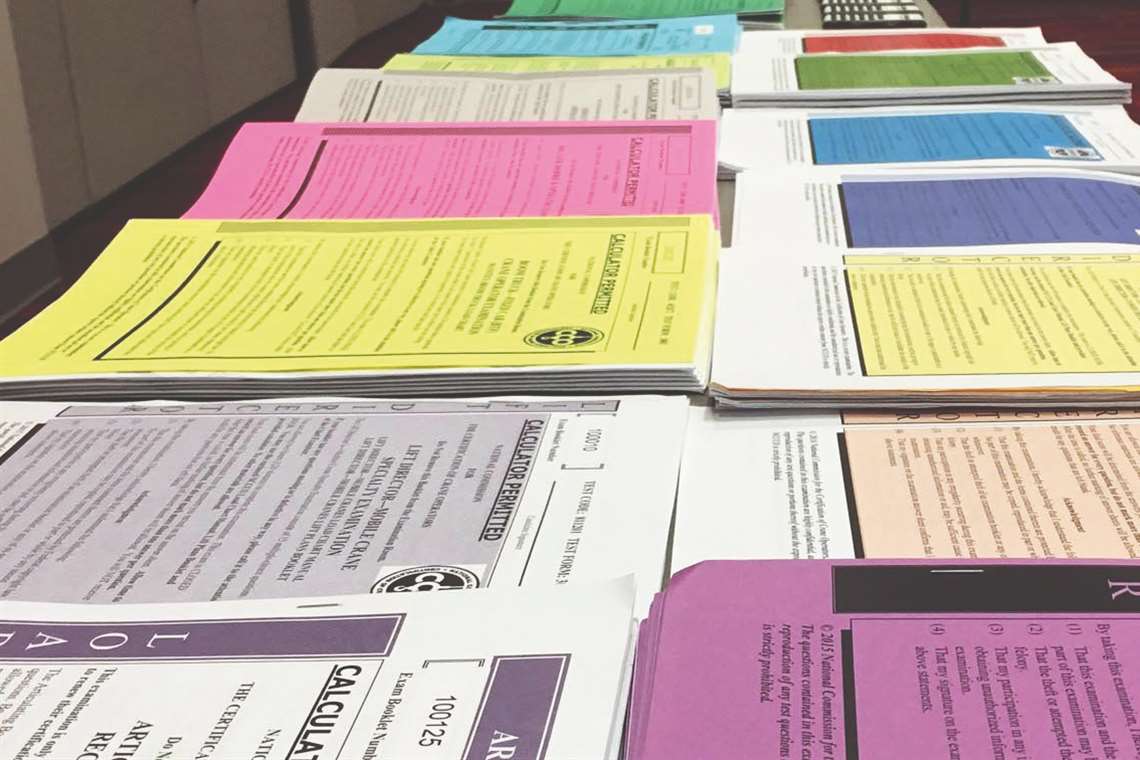 How are NCCCO exams developed?
Written and practical exams are developed after a comprehensive job analysis process
Loading...
Latest News