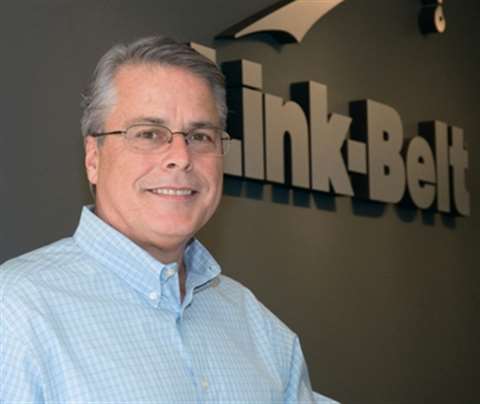 According to the SC&RA, Stramer's appearance was part of organization's efforts to build and strengthen alliances with industry groups around the world. Stramer's presentation was among follow-up activities to SC&RA's formation of the World Crane & Transport Alliance last October in Amsterdam, The Netherlands at the World Crane & Transport Summit. CICA is a member of that alliance.