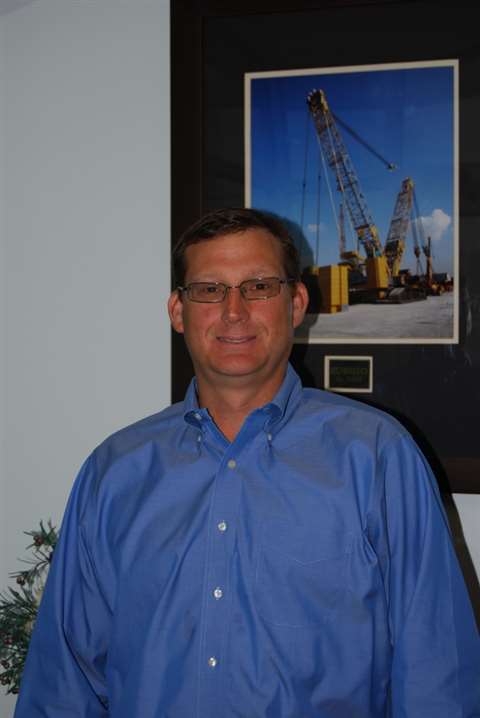 Kobelco Cranes North America announced two changes at the top of their organization at ConExpo in March.

Jack Fendrick was appointed president and chief operating officer of Kobelco Cranes North America, and Mike Maruo has returned to the position of chief executive officer for the company. Both promotions were effective April 1.

Maruo is also a familiar face to Kobelco Cranes North America. He served as president of the company when it was first spun off in 2003. He previously served as director of international marketing for the company.

At the Kobelco booth at ConExpo, amid courting current and prospective customers, Fendrick said he is excited about the future for the company in both North and South American markets.

The introduction of the new crawler line will give the company more traction in the market, and Fendrick said interest in the product is very encouraging.

"Our customers are impressed with the improvements we've made to the cranes," he says. "We've been very, very busy this week."

With lifting capacities ranging from 85 to 275 tons for the US market and 60 to 250 metric tons for the European market, new crawlers from Kobelco were designed to be "transportation friendly, assembly friendly and operator friendly," the company said.