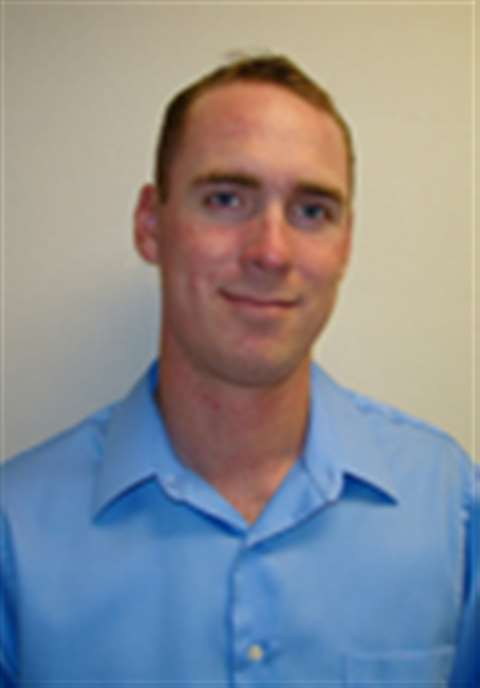 Erich Pfeifer joined Marine Travelift in 2003 as sales manager and was subsequently promoted to sales director of the Americas and then vice president of business development and marketing. Erich will lead the company's worldwide growth efforts with his deep understanding of the industry, his engineering background, and his experience and familiarity with company operations, according to a Marine Travelift press release.