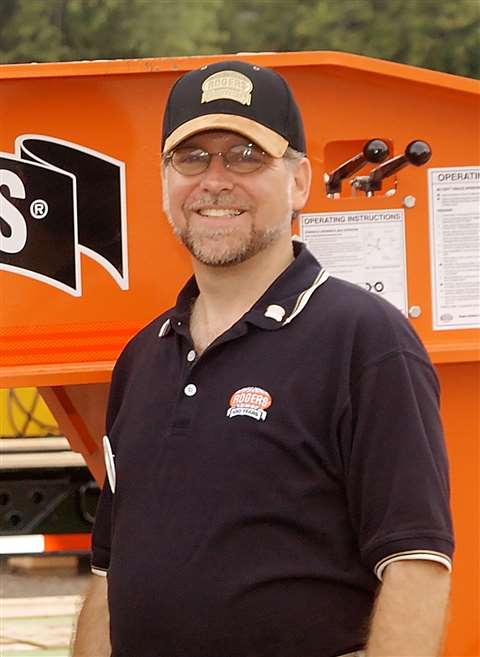 Mark was born in 1956, the son of John and Betty Rogers Kulyk of Albion. Following high school, Mark attended the University of Notre Dame where he was a trumpet player in the Notre Dame Marching Band. It was during his time at Notre Dame that Mark met Joyce Ravnikar, the love of his life. After graduating with Honors from Notre Dame’s Program of Liberal Studies, Mark attained his Masters Degree in Adult Development and Aging from the University of Chicago. He then returned to Notre Dame and completed a second Masters, in Psychological Counseling.

Mark and Joyce married in 1980 and moved to Arlington, VA, where Mark was employed by Catholic Charities of the Diocese of Arlington.

In 1984, they returned to northwestern Pennsylvania and Mark began his career with Rogers Brothers Corporation where he worked until his retirement in 2013. During his tenure at Rogers, Mark performed a number of roles, from human resources to plant manager to sales and marketing. He was the company vice president from 1984 to 1992 and president from 1993, until his retirement. He also served on the company board of directors for most of that time.

During his time at Rogers, Mark was involved in the development of several new products and innovations including the NoFoot® and CobraNeck™ non-ground bearing detachable goosenecks and the incorporation of fabricated main beams to replace rolled structural beams in the trailer frames. Mark was also the driving force for the company’s expansion into the mining and export markets for their trailers.

For many years, Mark was Rogers’ representative with the Truck Trailer Manufacturing Association. He served on several committees in that organization, including engineering, products liability, and the policy committee. He was also on the organization’s board of directors, serving as Chairman of the Board of TTMA in 2010.

In 2007 Mark was appointed by the U.S. Secretary of Commerce to the Western Pennsylvania District Export Council. During his tenure and as a result of Mark’s efforts, Rogers received the U.S. Commercial and Export Achievement Award.

Mark also provided many years of service to the Manufacturer & Business Association in Erie, PA. In 2005, he became a member of the organization’s Board of Governors, serving as its Chairman in 2010.

He is survived by his beloved wife, Joyce Ravnikar-Kulyk, and by sons Nathaniel Kulyk (Melissa) of Ashburn, VA, and Anthony Kulyk of Fairview, PA; and by his two grandsons, Ricky and Timothy. Mark is also survived by his sisters, Connie Quigley of Ocala, FL, and Maggie Kulyk (Wendy) of San Anselmo, CA, and by his brother Larry (Joyce) of Albion, PA. He is further survived by his cousin Patty Davis (Jim) of Warren, OH, and many nieces, nephews and other cousins. 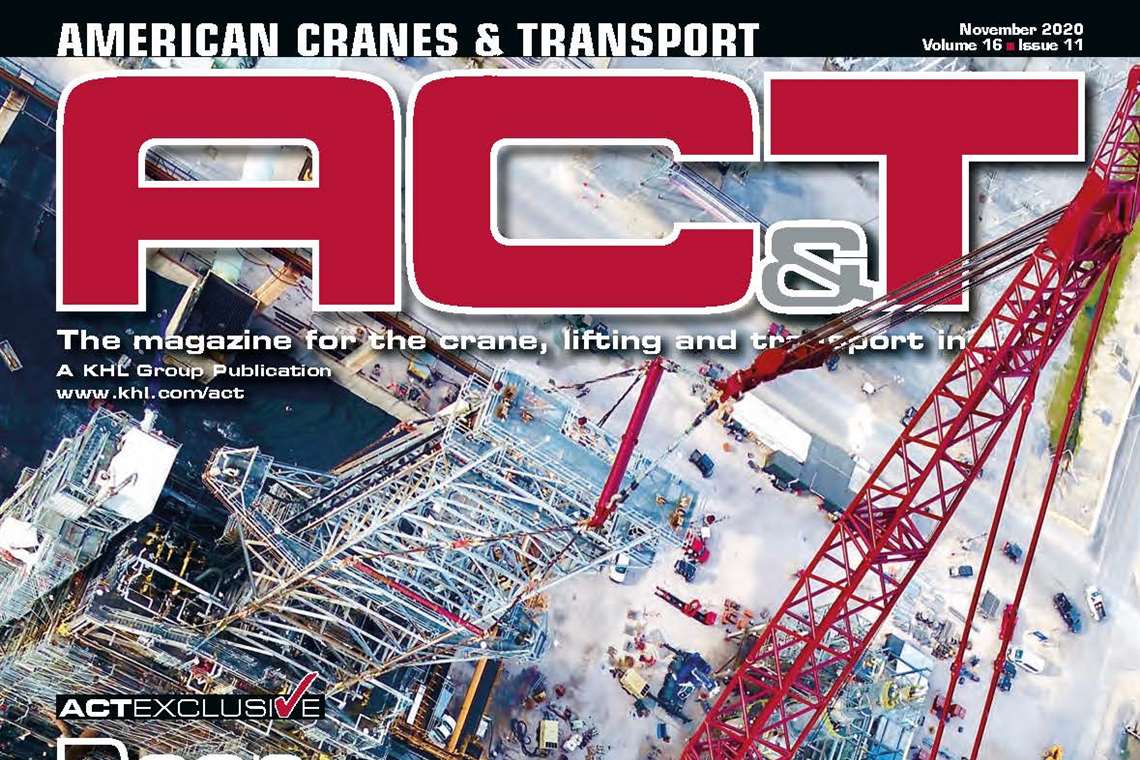