It is with a very heavy heart that Mazzella Companies announced the passing of longtime employee Bill Franz, 61, of Medina, Ohio. 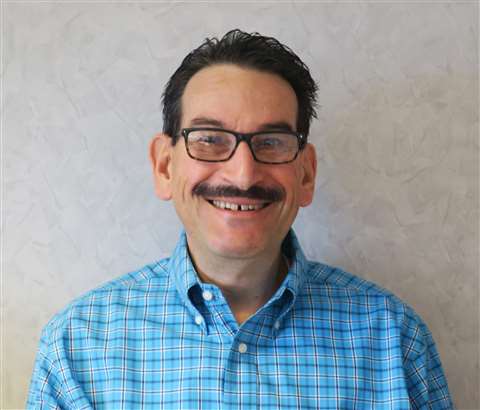 Franz was an integral part of the company’s success and spent 38 years in Cleveland working in a variety of different roles—most recently as the vice president of marketing. He was a beloved colleague and a very dear friend to many in the lifting and rigging industry. Franz is a former board member and president of Associated Wire Rope Fabricators (AWRF).

He will be remembered by family, friends, and co-workers for his love of traveling, music, sports, and enjoying the company of his loved ones. Franz is survived by his wife Lynn, his daughter Ashley, his daughter Amanda, his son Adam (regional sales manager, Mazzella Companies) and his cherished grandchildren Braydon, Wilhelm, Cora, Maximus, and Colton.

Contributions can be made in Bill’s memory to: