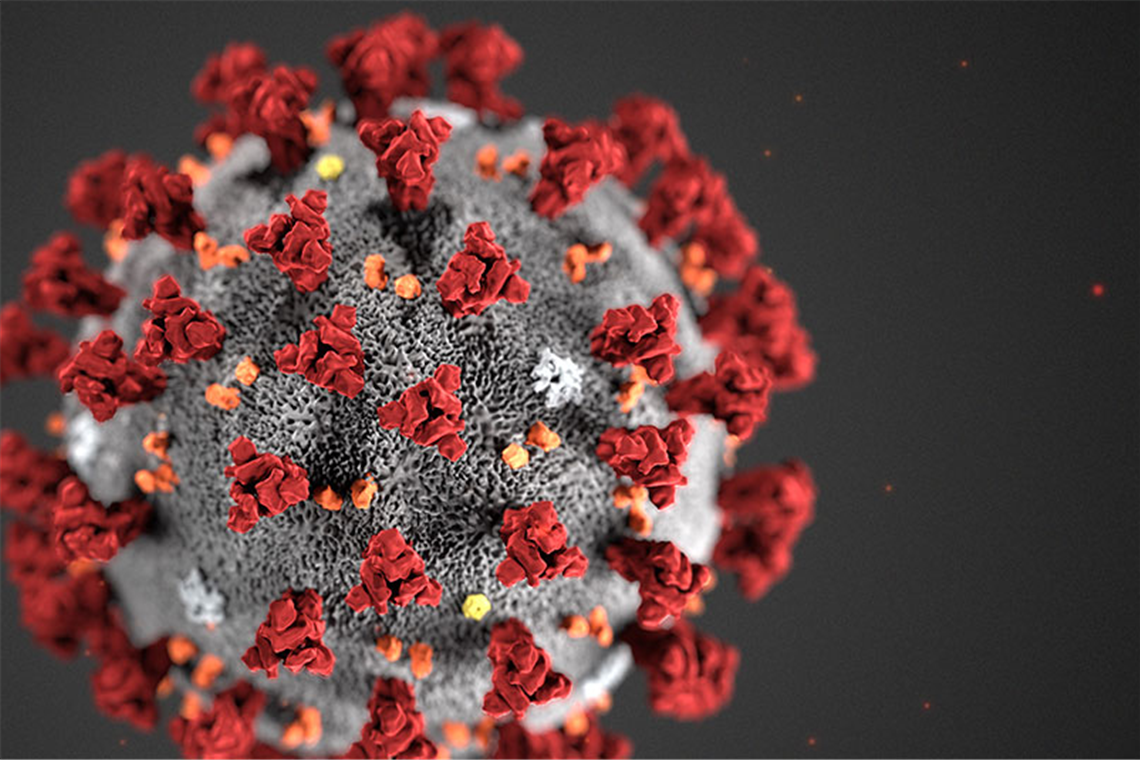 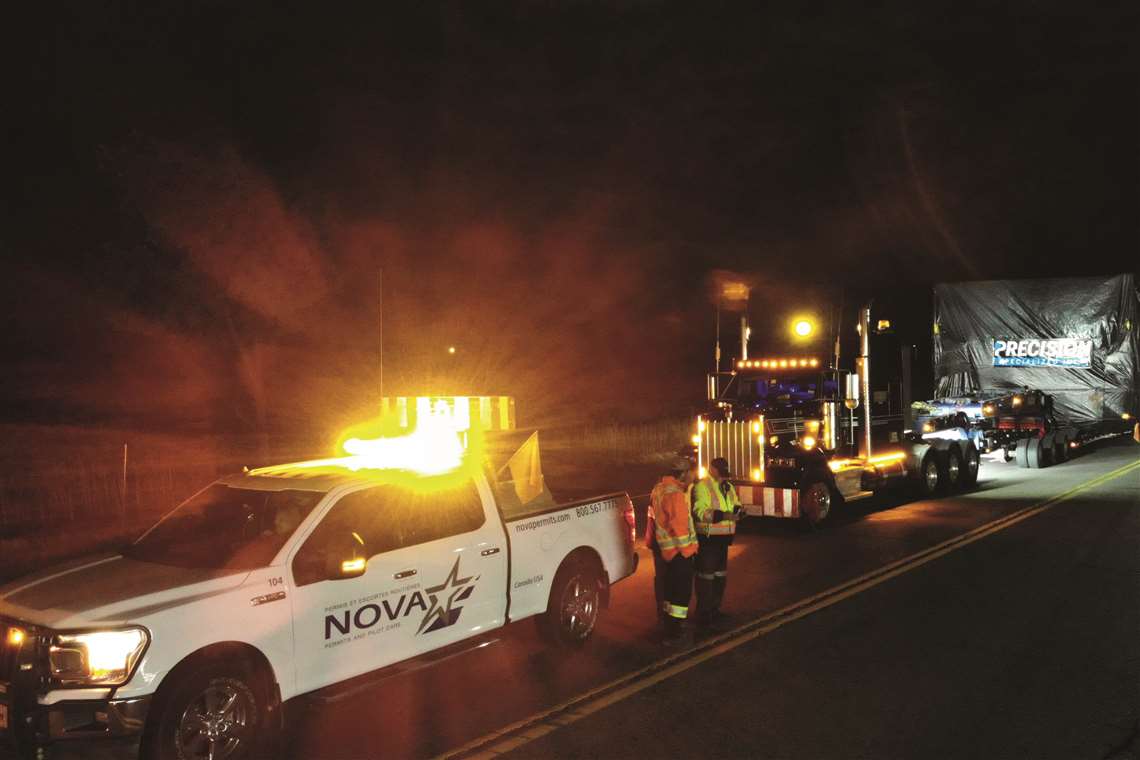 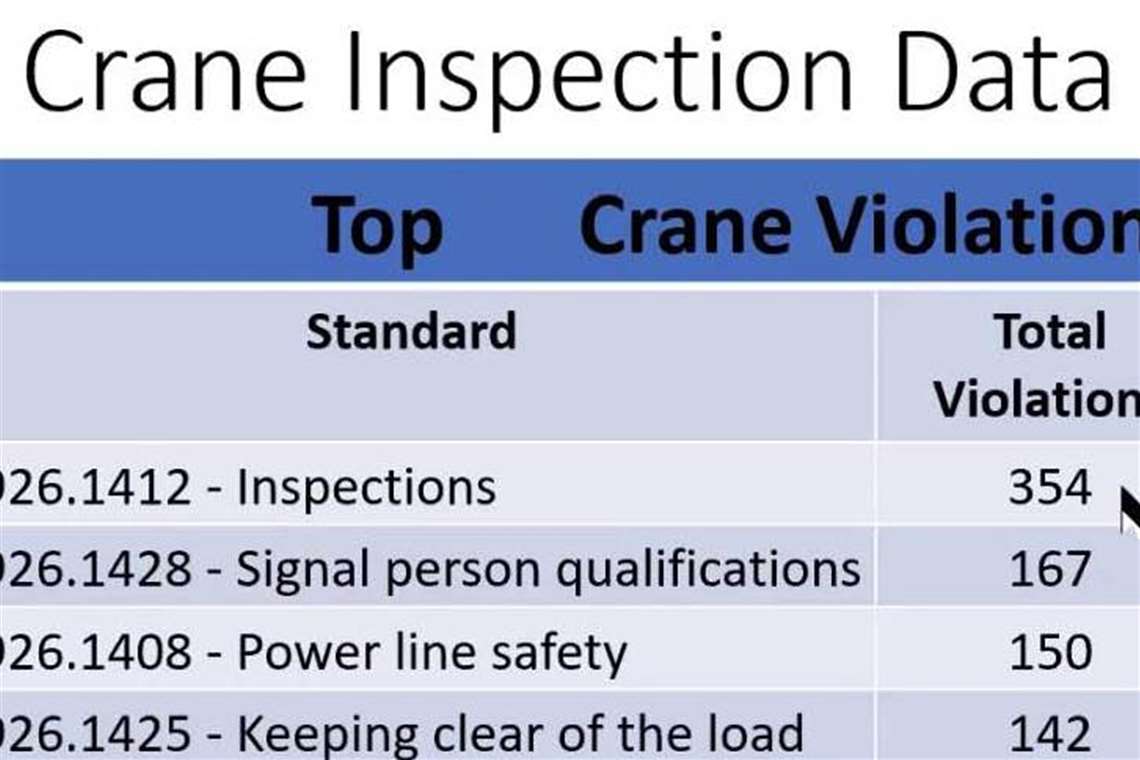 Mammoet has relocated several container cranes at the Port of Veracruz in Mexico. 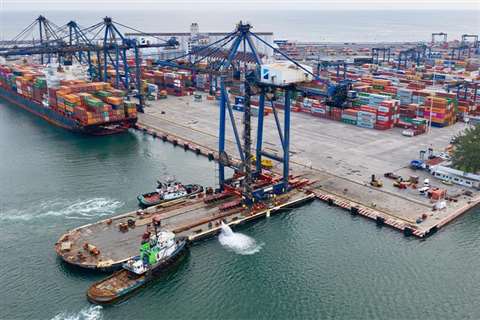 Three ship-to-shore (STS) cranes and 18 rubber-tyred gantry (RTG) cranes were moved as part of an expansion project, designed to increase the port’s capacity.

Two trains of 28 axle lines of self propelled modular transporter (SPMT) were used to move the STS cranes, plus eight of the RTGs. While the heaviest RTG weighed 197 tonnes, the biggest of the STS cranes weighed 1,365 tonnes.

Mammoet crews then rolled them onto a barge and sailed them to the port’s new terminal area, located 4 miles away, where they were unloaded and left ready for use.

Mammoet said that completion of the expansion project’s phase one had tripled the port’s cargo capacity, from approximately 24 to 66 million tonnes.

Described as one of Mexico’s most important maritime infrastructure projects, owners Hutchinson Ports ICAVE, is investing around $1.6 million in upgrading the facility.

A further 10 RTGs will be moved at the end of 2019 as part of phase two of the project, which is said will raise the port’s cargo capacity to a total of more than 95 million tonnes. 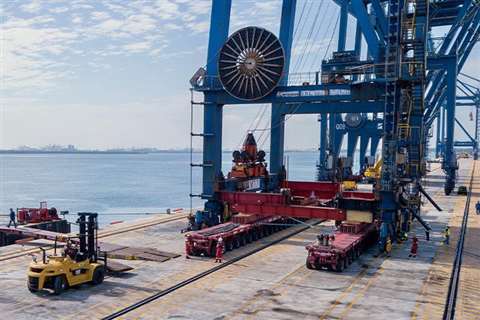