Two top executives at Maxim CraneWorks, the largest crane-owning business in North America, have parted ways with the company. 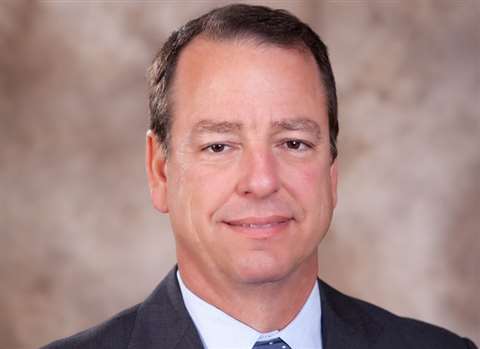 Bardonaro told ACT that his exit was amicable, that he remains an investor and shareholder in the company and is committed to seeing it succeed.

In the letter to employees, Carlisle said he had been with Maxim and its predecessor companies for 46 years and is proud of the company that the Maxim team had built from a small, local crane rental provider to the national market leader it is today.

“Maxim’s future is bright and the best is still ahead, but it is also the right time to transition to the next generation of leaders,” he said in the letter to employees.

Carlisle will leave over the next month, working with the Board of Directors to appoint a new CEO and transition his roles and responsibilities to the “go-forward leadership team.” He will continue to be a member of the Board and a shareholder in the company and support its long term value creation, he said in the letter.

Bardonaro has been in the crane industry for 40 years. He worked for a predecessor company of Maxim from 1988 to 2001 when he left to become president of AmQuip Crane Rental. In 2010 he was named Managing Director of Global Crane Sales for Terex Cranes. He returned to Maxim in 2012. AmQuip was later acquired by Maxim.

At the time of writing Bardonaro and Carlisle had yet to reveal whether or not they would continue their careers in the crane industry. 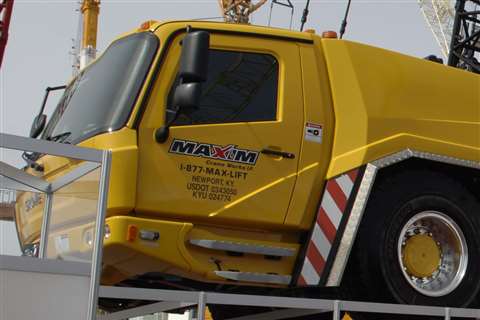 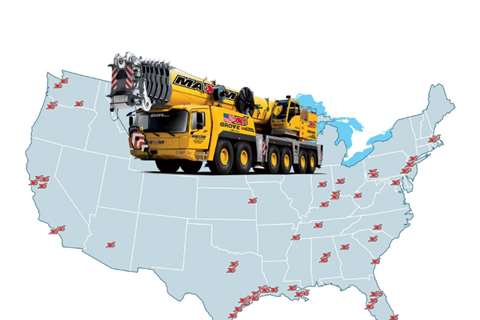