Cyber attacks on rental equipment firms are on the rise, with Palfinger and Adapteo becoming high-profile victims of the problem.

But what specific types of attack are currently posing a threat?

Following recent attacks targeting rental firms Palfinger and Adapteo , as well as others in the wider construction sector, the industry is rallying to fight against the threat of cyber crime.

Effective measures are being put in place as the issue becomes more prevalent but it remains a sophisticated issue with varying methods in effect to cause problems for an organisation. 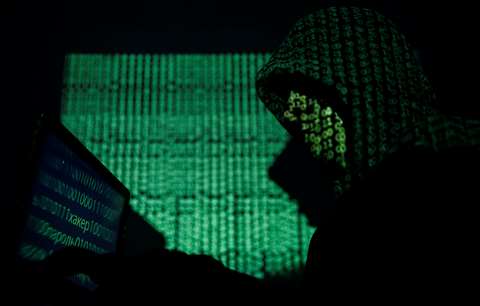 There are a vast amount of ways a perpetrator can carry out a cyber attack. Credit: Reuters

Using information from data security platform Lepide, we look a the different types of threat that are affecting the sector…

Phishing
Designed to trick a victim into handing over information, such as passwords, credit card details or intellectual property.

Man-in-the-middle attack (MITM)
The attacker intercepts the communication between two parties to spy on victims or steal information.

Distributed Denial-of-Service (DDoS) attack
An attacker uses multiple devices to flood a target server with traffic to disrupt or bring down the target.

SQL injection
SQL databases uses SQL statements to query data typically executed via a HTML form on a webpage. If permissions are not set correctly, the HTML form can be exploited.

Cryptojacking
Criminals compromise a user’s computer or device and use it to mine cryptocurrencies, such as Bitcoin.

Drive-by attack
A victim visits a website which in turn infects their device with malware.

Cross-site scripting (XSS) attacks
Similar to SQL injection attacks, these infect other users who visit the site or redirect the user to a malicious website. 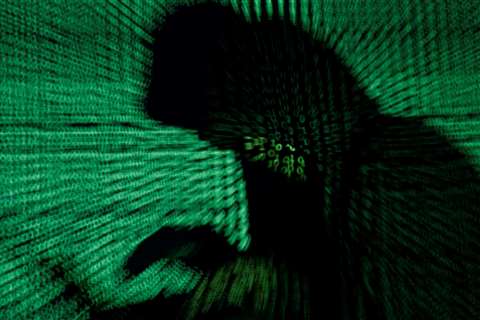 Palfinger attack highlights escalation in cyber crimes What lessons does the Palfinger case have for the wider construction equipment industry?

Eavesdropping attack
Attackers look for unsecured network communications to intercept and access data being sent across the network.