Guest Commentary: The rise of nearshoring in North America

Mexico, the USA and Canada have integrated their economies way beyond our understanding.

When I think of North America, I think of Canada, the United States of America and Mexico. This may not be how it is seen in Canada and the USA, but this is how we see it in Mexico. How we view geography may be the first disconnect between our countries. 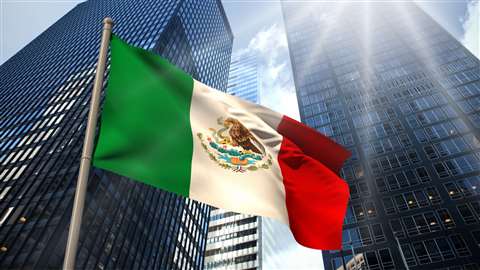 I was born in Mexico 52 years ago, in the early ‘70s. The country at that time was closed to any major foreign private investment. The government was big in all aspects of the Mexican economy. We paid a huge price for this. Every six years we would go through a dramatic FX adjustment against the U.S. dollar, and all of us in Mexico became instantly poorer.

It took a “revolutionary” president (perhaps he was considered morally weak) to reach the highest office in Mexico for the country to be remodeled into a dynamic and open economy. By 1994, Mexico had joined the North American Free Trade Agreement with Canada and the USA.

I went to Montreal, Canada in 1994 to study for an MBA. The timing could not have been better. I am part of a new generation of Mexicans who strongly believe in a free market and freedom. We are self-driven.

The current government in Mexico is not in sync with the prior policies. This government is more aligned to the left. However, this government supported the updated USMCA renewal, and is open to foreign investment as long as it is transparent. This is demanded by Mexicans today. In the past, what we created in Mexico was crony capitalism. Not the same thing as the one Adam Smith preached for.

However, when you share almost 2,000 miles of border with the most powerful country in the world, you really must screw up as a country to still be a third-world nation. I believe Mexico is now a developing nation.

Mexico, the USA and Canada have integrated their economies way beyond our understanding. An example is the automotive industry. During the last decade, there was an estimated $15 billion investment to bring car production from Japan, Germany and South Korea to Mexico alone. No other region in the world, except from the European Union, is so fully integrated. The European Union was formed in 1957. NAFTA, now the USMCA region, was created in 1994.

When thinking about trade among countries, two factors play into hands: geography and politics. Mexico had the right geography and politics for a long time, and the country grew significantly for almost 30 years. Even with bad governments, we managed to grow consistently. However, other countries, the Chinese in particular, knew they could not rival Mexico’s geography, so they created an exceptional political system to squeeze to the last drop of effectivity one billion of its citizens. For years we saw how plants that were originally located in the Mexico to service the U.S. and Canadian markets moved into China. That was hard to see.

That was until March 2020, when the world faced the Covid-19 pandemic. It has been two years since then, and the world has changed dramatically. If you have not noticed it, well, it was nice to meet you, you will be swallowed up, soon.

Today I travel with my office on my back. My office address in Mexico is in the tallest building in Latin America, and I share it with companies of diverse backgrounds, diverse mentality and diverse ages. When I travel, I have meetings in coffee shops in Chicago, in outdoor retreats in Spain or in a Port in Baja. I was born for this time; the first half of my life was a dry run . . . I love change, and I am ready.

Today, there’s a new buzz word: Nearshoring. It is a word intended to tell all of us in the industry to “wake up,” a new opportunity to make a fortune is starting. Billions of dollars are being invested in plans to bring factories back to the U.S., and the closest and more trusted countries in the region. Canada seems to be a good option since they speak English and French and have a strong judicial system. Mexico is another good option since we have 13 free trade agreements in place, we have the business mentality of the northern states and everywhere in Mexico the young, talented people are the best asset the country has to offer. However, we speak Spanish most of the time, and we have some disorder at home. What country is the best for the “big bucks” companies to choose will vary, but there are so many options and industries that will come back to the region that there will be only winners.

I think of myself as a professional son of NAFTA. I love to have friends in Montreal, Houston, Chicago, Monterrey, Oaxaca and Ciudad de México. I can have chat groups that cross the northern borders without walls in between. I work half of my time in English. I used to think of myself as a Mexican. Not anymore, I now am a North American.

I will take advantage of this unique time in my lifetime. I know what nearshoring means, and the door it opens by regionalizing the economy of states within countries. I suggest you read up and do the same. 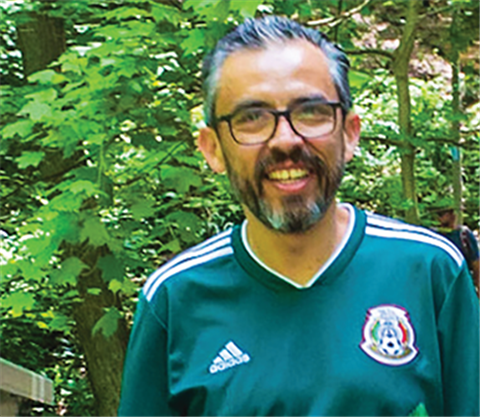