A titan in the pilot car industry, Randall “Randy” Sorenson passed away on October 2, 2021.

Randy Sorenson unexpectedly and tragically passed away on October 2, 2021. He was born on January 4, 1954 in Gunnison, UT to Durell and Shyrleen Sorenson. 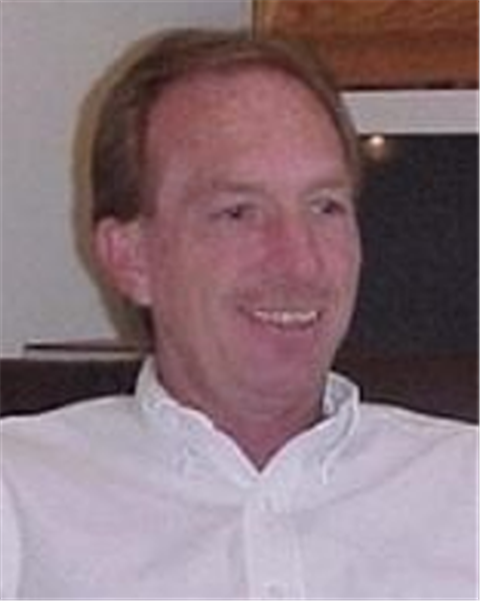 Sorenson later moved to Richfield where he graduated from Richfield High. SUU would be his higher education and finished out at Stevens Henager College. Although he held two patents and a copyright, his longest lasting achievement was the help in developing the Pilot Car Program for the states of Utah, Colorado, Florida, Minnesota and others. Sorenson’s influence on the industry was largely based in his ability to teach and certify pilot car drivers across the U.S. and Canada. His passion allowed him to become a leader in promoting safety for the moving of oversize loads.

In the end, whatever he touched he left it better than when he found it. For his family life, he and his wife Terri had just celebrated their 46th anniversary on Sept 27, 2021. He was a grandparent to six grandchildren (Emily, Ethan, children of Travis and Vicki) (Colby, Spencer, Sadie, and Megan, children of Jeremy and Marci). Both Sorenson and his wife had retired in 2017 and were in the middle of their plans to move to Sevier County and build a home where they would finish out their lives together.

He is survived by his wife Terri, father Durell (wife Pam), brother Kent (wife Diane), and his two sons Travis and Jeremy.