The NCCCO Foundation and Heavy Equipment Colleges of America (HEC) announced the launch of a new program designed to recognize top-performing veterans. 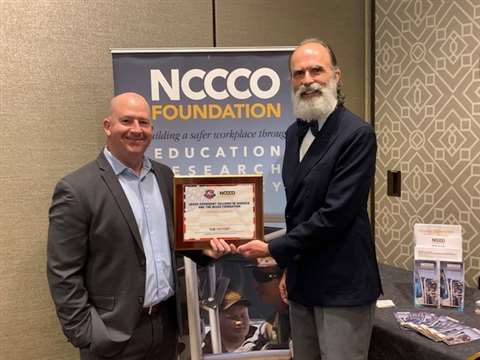 The announcement was made at the Sixth Annual Industry Forum on Personnel Qualifications held on Veterans Day in Arlington, VA and hosted by the NCCCO Foundation.

Central to the new program is the Veteran In Crane Training Outstanding Recognition (or V.I.C.T.O.R.) award which will be presented to the top-performing veteran in each HEC training class for NCCCO mobile crane operator certification.

“A central component of the NCCCO Foundation’s mission is to facilitate access by veterans to the construction industry, particularly in the crane and rigging sector,” said Graham Brent, CEO, NCCCO Foundation. “The V.I.C.T.O.R. program is a small but significant step in that direction, and its launch on Veterans Day when we acknowledge the sacrifice of those who served to protect that which we hold most dear could not be more appropriate.”

A key factor in the decision to develop this program with Heavy Equipment Colleges of America, Brent said, was HEC’s status as an authorized organization through the Department of Defense’s SkillBridge program that allows service members to gain valuable civilian work experience through specific industry training, apprenticeships, or internships during their last 180 days of service.

“HEC is proud to help veterans and civilians to find rewarding careers in the construction industry,” said HECA CEO, Bob Albano, “and the V.I.C.T.O.R. program will serve to reward excellence among our veteran students.”

The V.I.C.T.O.R. program will be offered at HEC campuses at the Ft. Irwin Base in California and at Joint Base Lewis-McChord in Washington State. 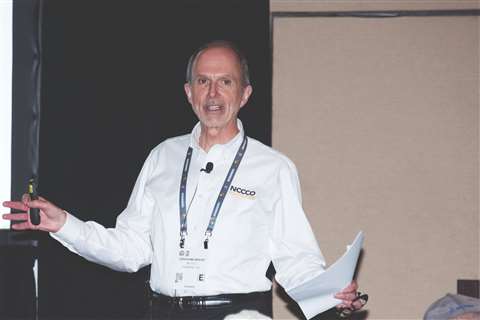