Two Potain MC 125 tower cranes are being used to develop a challenging section of the Pune Metro Line 03 development in India. 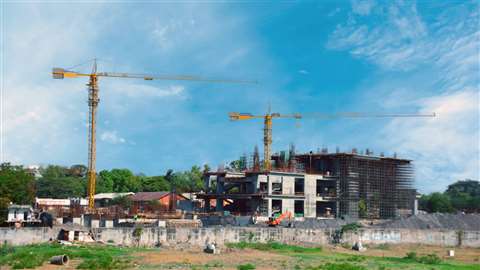 The cranes were assembled in June 2021 (Photo: Potain)

Manufactured at the local Manitowoc facility nearby, the Potain cranes are working on the US$3 billion construction of a 5 kilometre stretch of twin-tube tunnel on Pune’s 16 kilometre north-south metro corridor. 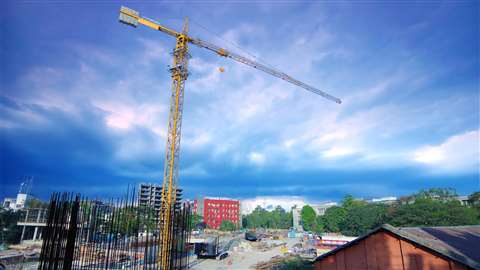 Both cranes have been rigged with the full 60 metre jib (Photo: Potain)

Offering a maximum capacity of 6 tonnes, the Potain MC 125 can handle loads of up to 1.15 tonnes at the tip end when working with its maximum 60 metre jib.

On this job, both cranes have been rigged with the full 60 metre jib.

The short counter-jib of the cranes (14.3 metres) makes them ideal for the limited space, the company said.

Both were initially erected at a height under hook of 43.5 metres, although one will eventually be increased to 60 metres. 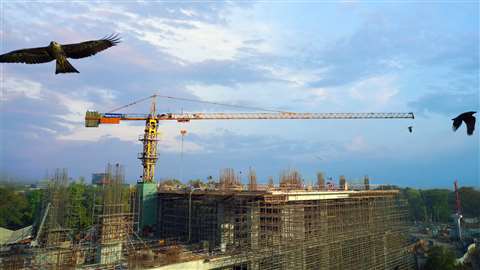 Work is being led by GLM-TPL JV (Photo: Potain)

With the ability to raise 3 tonnes loads at speeds of up to 40 metres per minute via the 24 kW 33PC15(GH) hoist, the cranes enable fast delivery of building materials on the busy site.

Benny Joseph, general manager at TATA Projects, one of the companies leading construction work onsite, said, “Despite the limited workspace available for underground station construction, the Potain cranes have been of great value in guaranteeing smooth progress.

“They were easy to assemble inside the restricted space and their attributes are just what we need for this technical project.”

The cranes were assembled in June 2021 and are expected to remain on site until September 2022. 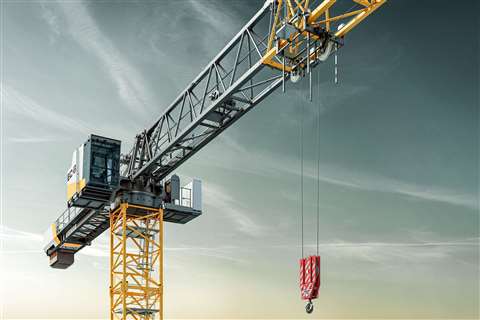 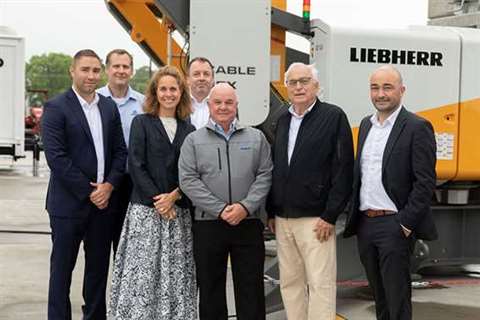 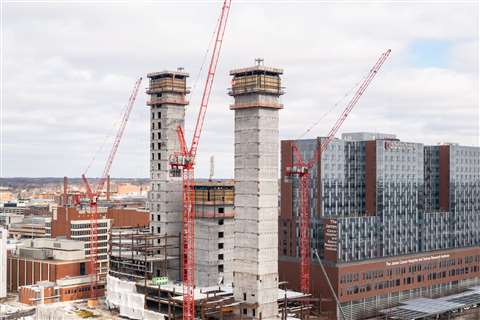 Does your company own tower cranes?
Don’t forget to enter the ACT Tower Crane 50 by next Friday, July 15th.

Matcom expands presence to British Columbia
The growth will accomodate the manufacturing and shipping sectors within the regions of Western Canada.
Latest News