Total sales at the Liebherr Group in 2017 were €9,845 million, up 9.3 per cent on the previous year. It is the highest figure ever recorded by the global construction equipment manufacturer. 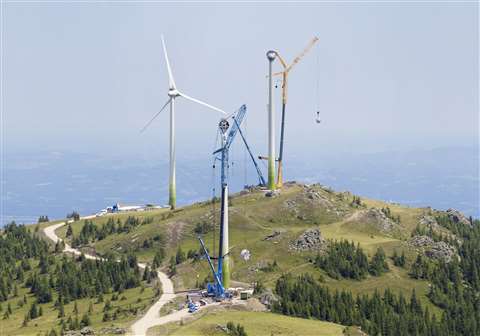 Western Europe, especially Germany and France, saw a significant increase, the comany said. Performance in Eastern Europe, particularly in Russia, was described as encouraging. Also up were the USA, the Far East and Australia. Falls were recorded in the Near East, the Middle East and Africa.

The Group posted a net profit for the year after taxes of €331 million, an increase of €33 million or 11.1%. Another 1,561 employees were added in 2017, increasing the total to 43,869 worldwide. In outlook the Group forecasts an even higher turnover in 2018, anticipating growth in construction machinery, mining and other areas, the company said.