Former SC&RA Chairman and President Terry Young was known for his professionalism, optimism and love of the construction industry.

Terence “Terry” Lee Young, 62, passed away on June 4, 2021 after a valiant battle with pancreatic cancer. Born on July 21, 1958, in Corry, PA, he was the beloved husband of Lisa Jackson and a devoted 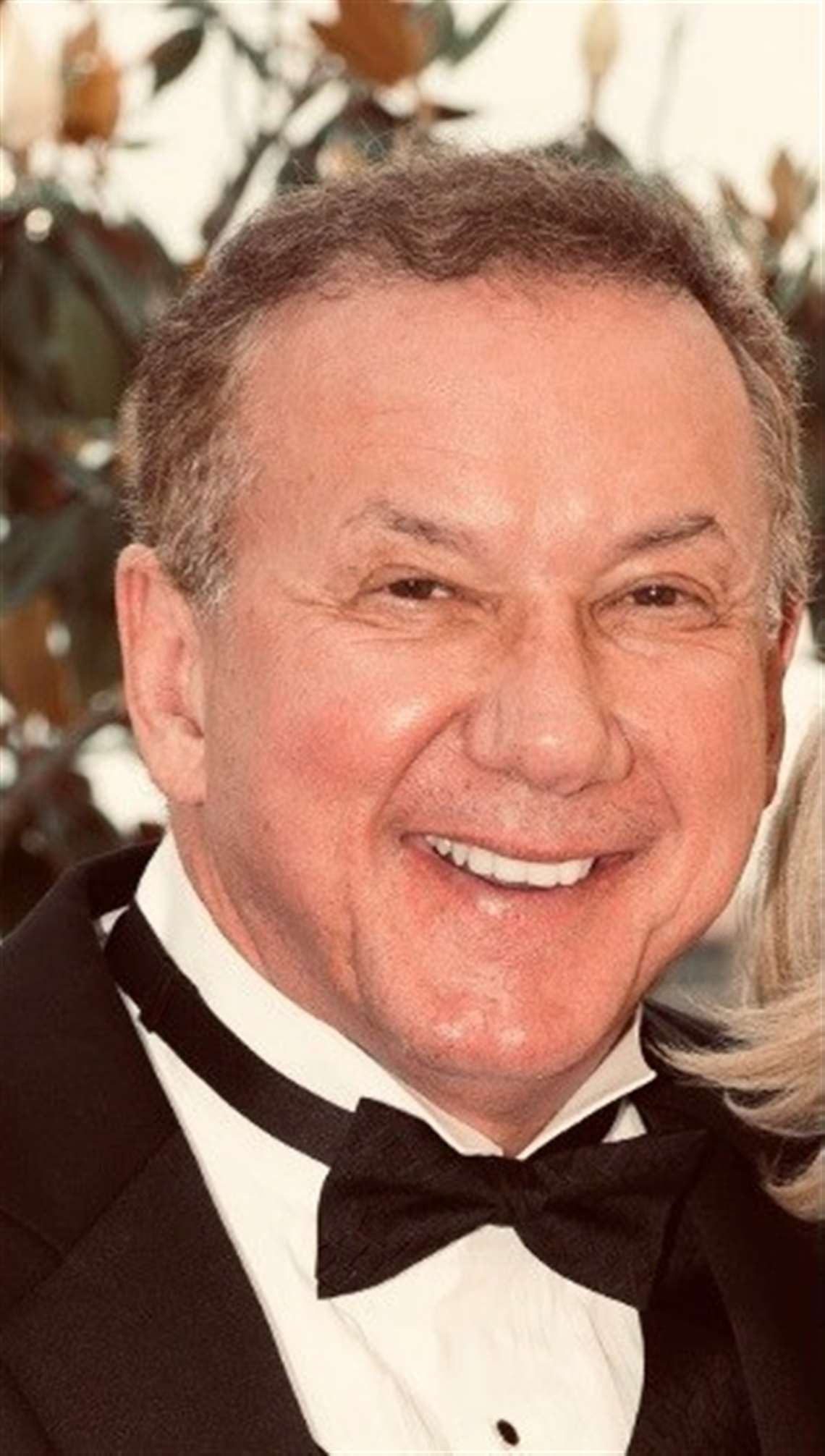 Terry Young is a past president and chairman of SC&RA. He wrote the safety column for American Cranes & Transport for many years.

Terry attended school in Corry, PA until the 12th grade when he moved to South Florida and graduated in 1976. He received his Associates Degree in Risk Management from the Insurance Institute. Terry became the President and CEO of Construction Safety Experts, established in 1996, and headquartered in Cary, NC. He and his company became a leader in safety training and risk management, providing world-class services to such industries as nuclear, oil and gas, steel, pharmaceutical, chemical, power, wind power, pulp and paper, and the commercial construction industry.

Construction Safety Experts was a proud member of the Specialized Carriers and Rigging Association (SC&RA). Terry was a beloved volunteer for SC&RA, serving on the board of directors and as a past president and chairman. He served on the SC&RA Publications Advisory Committee, which would set the stage for the creation of American Cranes & Transport Magazine. An early contributor, Terry wrote ACT’s Safety column for many years, providing content that readers often would tear out and tack up on employee bulletin boards.

Terry was also an OSHA instructor, OSHA VPP star assessor, and was the author of over 70 published safety articles in ACT and other publicaitions. His skills and service along with long-standing relationships earned him some of the highest ratings in his business. Terry was “your guy” when it came to construction safety. He will be remembered for his character, hard work, generosity, and down-to-earth presence. His passions outside of work were family, friends and physical fitness.

When he was diagnosed, Terry was optimistic and hopeful. He continued to live each and every day with a smile on his face, love for those around him, and no complaints. He was able to see both of his kids graduate from high school and get settled into their first year of college. In April 2019, just four months after whipple surgery, he travelled to California for the

SC&RA Annual Conference. He loved SC&RA and his friends and colleagues in the association. While in California for that trip, his friends and family participated in the PanCan walk with their heads held high, knowing that Terry was having a great time participating in the event.

In short, he continued living like no one but Terry. His story is a teachable moment for all: how to face adversity with the most positive of attitudes. HIs family and friends will continue to love and cherish the memories they made with him, “forever and a day.”

The family would like to give sincere thanks to Transitions Life Care for their tender care. A Service to celebrate Terry’s life will be held at Hope Community Church at 821 Buck Jones Rd in Raleigh at 1 p.m on Friday, June 18. In lieu of flowers, the family asks that donations be made to the PanCan Action Network at https://secure.pancan.org/site/Donation2?df_id=2681&mfc_pref=T&2681.donation=form1.