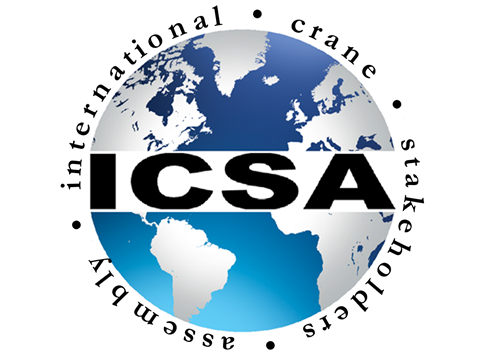 Klijn is director at the European Association of Abnormal Road Transport and Mobile Cranes (ESTA). He is encouraging mobile crane rental companies and their clients to follow the recommendations contained in two important new safety documents published in June by the International Crane Stakeholders Assembly (ICSA).

First is ICSA 005, the long-awaited report on the use of mobile cranes on barges. Work on this started in the wake of a crane accident in Alphen aan den Rijn, Netherlands, in 2015 and the subsequent accident report from the Dutch Safety Board.

Two large wheeled mobile cranes and part of a prefabricated bridge fell on several buildings, No injuries were reported when the cranes, which were standing on a pontoon on the river, began to topple over, damaging several homes and shops.

The English video report on the accident from the Dutch Safety Board is on YouTube here.

ICSA’s second guidance document, ICSA 006, is on the use of mobile cranes for pile driving and extraction. It is intended to provide guidance on the assessment of risks. The ICSA said the use of mobile cranes in conjunction with freely suspended vibratory equipment for pile driving and extraction applications presents unique hazards that can increase risk, requiring additional considerations to be reviewed prior to commencing operations.

The report says, “Proper planning can help avoid negative influences that may affect the crane and lifting attachments during pile driving and extraction applications. Inadequate crane capacity, boom length, and the high potential for vibrations and shocks to be transmitted to the crane can create unique hazards, all of which could result in a dangerous situation.”

The document is complementary information to the manufacturers’ operation manuals and any corresponding safety warnings. It applies to all types of mobile crane as defined in standards such as EN13000, AS 1418.5, ASME B30.5 or CSA-Z 150.

Klijn commented, “Both reports, which I should add, are detailed and free – make an important contribution to improving safety during mobile crane operations. I would encourage everyone in our industry to download them and take on board their lessons.”

He added, “The reports once again show the huge benefits of international co-operation, not just within Europe but around the world.”

ICSA’s role is to facilitate dialogue between crane industry stakeholders worldwide on safety, technical and regulatory issues, to encourage networking and promote consensus positions on behalf of the crane industry on issues of common concern, such as the harmonisation of international standards.

The ICSA has seven active members: 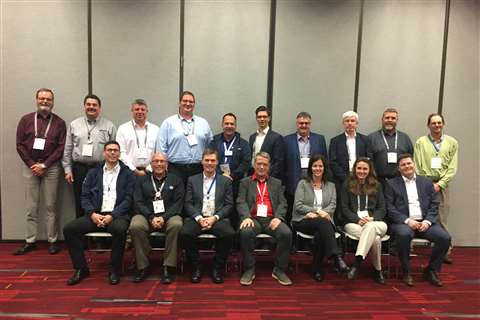