David J. Antoniuk has been appointed vice president and chief financial officer of the Manitowoc Company effective May 31, 2016. Carl J. Laurino has resigned as senior vice president and chief financial officer to pursue other opportunities, Manitowoc announced. Laurino will continue with the company until the end of June to ensure an orderly transition throughout the accounting, treasury and information systems organizations, the company said.

“I want to thank Carl for his commitment, contributions, and support to the organization over the last 16 years,” said Barry L. Pennypacker, president and CEO of the Manitowoc Company. “Among many other accomplishments throughout his tenure, he was a driving force in the split of the organization into two publicly held companies. On behalf of the Board of Directors and the rest of the management team, we wish him well in all his future endeavors.

“His financial and operational expertise will prove invaluable as we implement our strategic priorities and position the business for long-term success,” Pennypacker said.

Antoniuk previously was with Colorcon, Inc., where he served as vice president and CFO. He started with KPMG in 1979, holding positions of increasing responsibility throughout his career and was the vice president and corporate controller at Gardner Denver prior to Colorcon. Antoniuk began his career at KPMG after earning a B.S. degree in business administration from Seton Hall University. 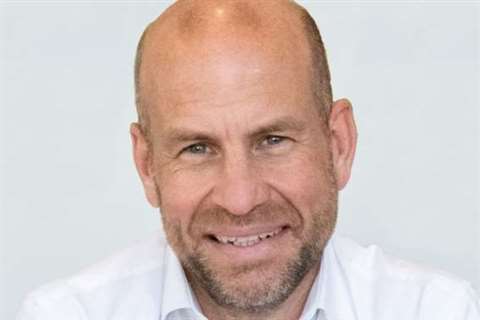