The Bennett Family of Companies (Bennett) has appointed Richard Miller as president of Bennett On-Site Services, LLC. BOSS Crane & Rigging is an affiliated operating company of Bennett that offers crane and rigging solutions with its main headquarters located in Longview, TX. 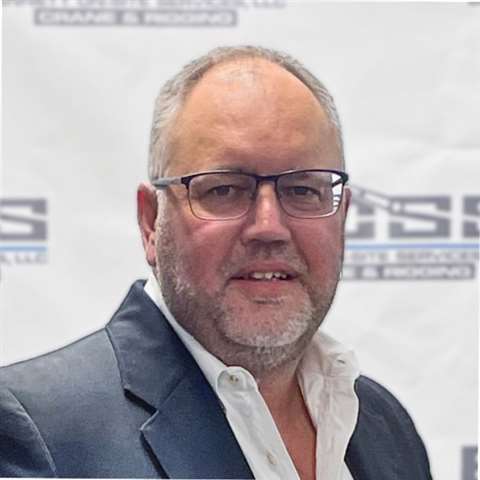 Richard Miller succeeded David Cowley, former President of BOSS, and assumed the responsibilities of serving as president starting on August 1, 2022. Miller joined the team at BOSS over a year ago as the executive vice president. In this role, he worked closely with Cowley to help improve operations and the financial performance of the company, the company said. Unfortunately, a few months later into his role, the team at BOSS mourned the loss of Cowley who passed away to ALS.

“We are very excited for the promotion of Richard Miller at BOSS,” said Marcia Taylor, CEO of Bennett Family of Companies. “Richard’s experience in the crane, rigging and on-site services in the industry will be a great asset to moving the company forward. The team at BOSS will be in good hands under his leadership and direction.”

For over 30 years, Miller has built a legacy in the crane, rigging and specialized transportation industry. He is a veteran of the United States Army and has a master’s degree in Business Administration and Business Law from DeVry University’s Keller Graduate School of Management.