Empire Crane Company’s CEO Luke Lonergan is participating in Swim Across America in an effort to raise money for cancer research, prevention, and treatment. The swim will happen on November 9, 2019 at the Syracuse Downtown YMCA. 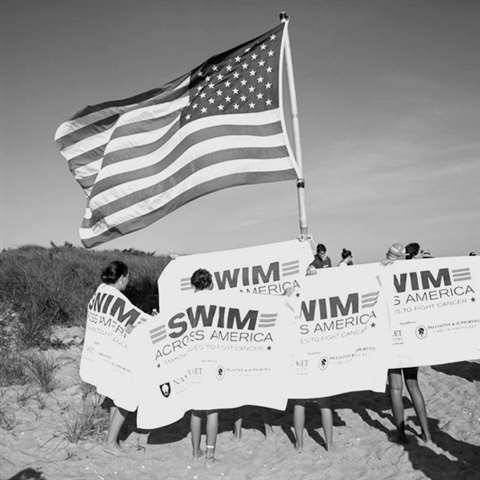 “Everyone I know has been affected by cancer in one way or another; whether they’ve had to fight it themselves, or watch a parent, sibling, daughter, son, friend, or co-worker, battle for their life,” said Luke Lonergan. Lonergan’s goal is to raise $10,000 for cancer research in hopes of someday living in a cancer-free world.

Those willing to join the fight can donate here: https://www.swimacrossamerica.org/site/TR?px=1661359&pg=personal&fr_id=5452&et=aiN5r64OTofJAQuZofCI3A&s_tafId=57839

Swim Across America (SAA) was founded in 1987 by Jeff Keith and Matt Vossler. SAA is proud to support some of the best cancer research facilities the country has to offer. They have been honored with a named SAA Lab at nine of these beneficiaries through the swim partnerships. Learn more about Swim Across America on their website: https://www.swimacrossamerica.org/