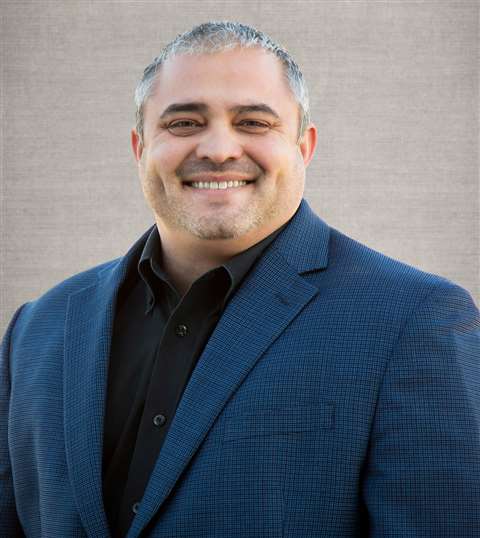 “CraneWorks is excited to announce the expansion of Gene’s role and his increased responsibilities,” stated Keith Ayers, chief executive officer, CraneWorks. “Since joining the team, Gene has focused on making tactical decisions to grow both of his departments and in doing so, has created a model where the customer gets the best service possible on a wide range of lifting equipment at competitive prices.” 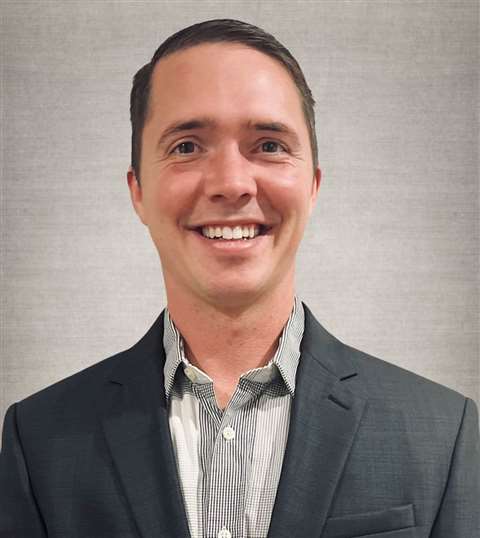 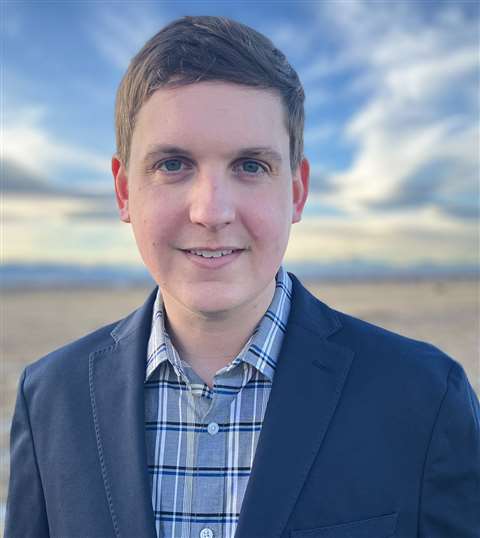 “Since joining the company, Kevin St John challenged the status quo by increasing stocking levels, creating multiple layers of parts sourcing in a supply shorted market, instilled a ‘never say no’ culture and created an atmosphere at his home branch that any company would be proud of,” said Johnston. “We are honored and excited for Kevin to continue that work throughout the rest of the company.

Furthermore, Chris Conway worked with multiple branches throughout the company over the last year helping to track trends, coordinated large customer projects and was an additional resource to our service personnel. Everything Chris has been involved in has improved our customers’ experience. We’re excited to expand both of these gentlemen’s responsibilities and expect great things.”