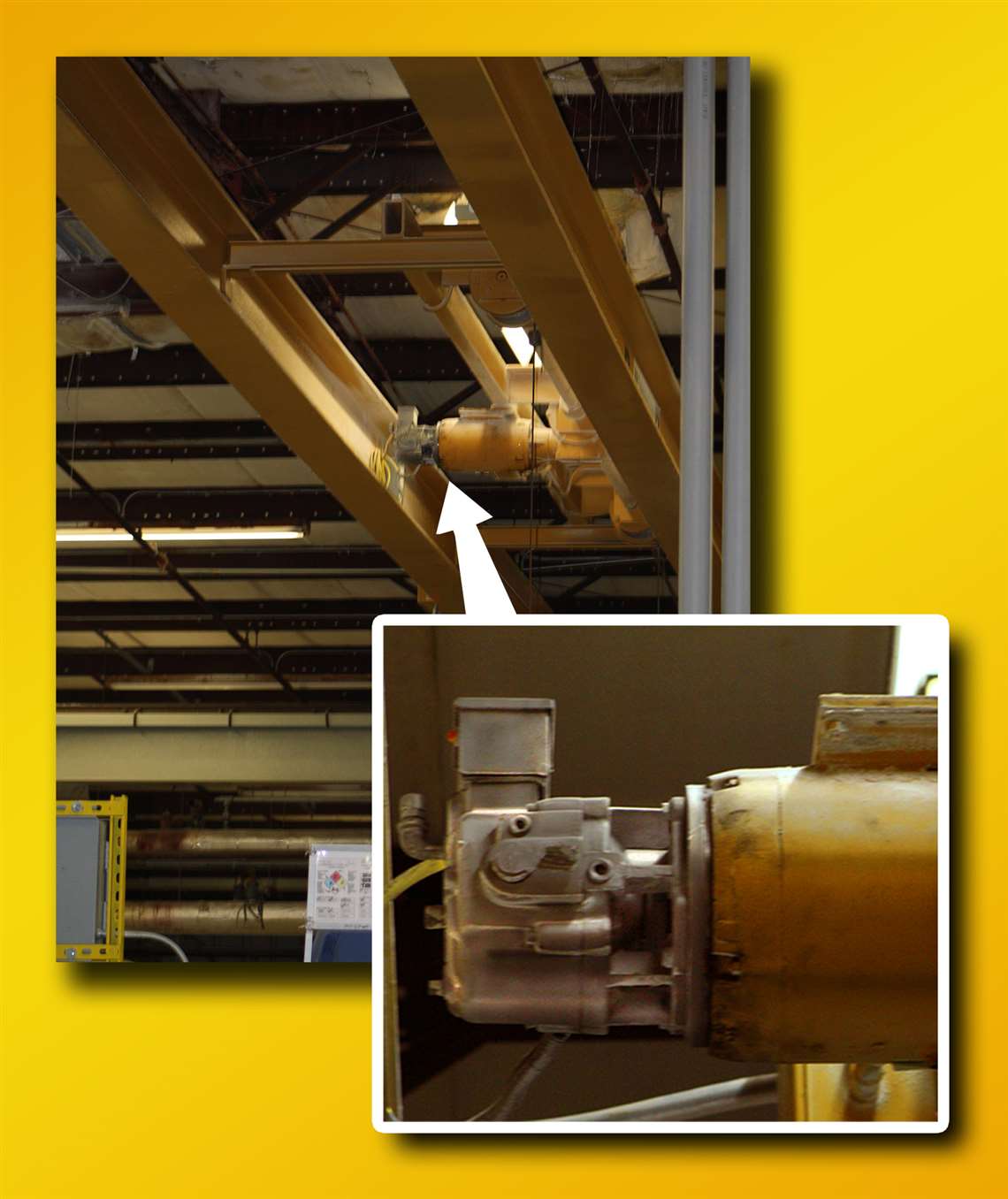 Force Control said its crane brake cuts down on down time.

Unlike dry brakes, oil shear technology includes a layer of automatic transmission fluid between the brake disc and the drive plate. As the fluid is compressed, the fluid molecules shear – thus imparting torque to the other side. This torque transmission causes the rotating discs to decelerate against the stationary plates bringing them down to stop. Since most of the work is done by the fluid particles in shear, wear is virtually eliminated. Elimination of wear also eliminates the need for adjustments which are common for dry braking systems.

Headquartered in Fairfield, Ohio, Force Control Industries is a leader in oil shear technology. The company offers a full line of clutches, brakes, and clutch brakes for OEMs in diverse applications.