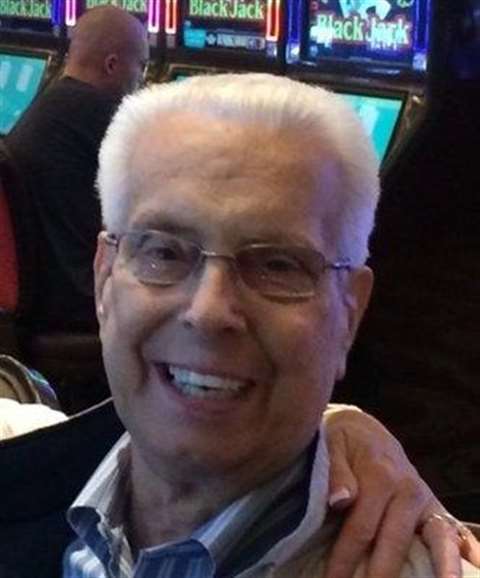 Frank Bardonaro was instrumental in developing dispatch systems and working with DOT throughout the country.

Frank G. Bardonaro, Sr. died on October 21. He spent his entire professional career in the transportation, crane and rigging industry as a leader and mentor to hundreds of co-workers at local crane rental companies. He was known for his unmatched work ethic, passion for winning and determination have been instilled in the hearts of everyone he was around, according to his obituary in The Cincinnati Enquirer. He went over 30 years without taking a sick-day at work and personified the “Never Give Up” motto.

Bardonaro was bestowed the honor of Hamilton County Sheriff Special Deputy, a Kentucky Colonel and a member of the Elks Lodge for 30 years. He was a member of Sons of Italy, Mayor of Crestview Ky., President of the Men's Civic Club, member of Pendleton County Country Club, avid golfer, World Champion Pitcher in softball and a Purcell High School graduate. He was a little league baseball coach for nearly 20 years, assistant coach for the Campbell County Red Devil's Football team, assistant coach for Newport Catholic High School baseball and a positive influence in the lives of hundreds of children over the years. He was also a proud member of the NRA.

Bardonaro worked in the crane rental industry for 40 years, and was instrumental in developing dispatching systems, working with DOT throughout the country and recruiting and training people to work in the industry. His insight, dedication and "customer first" mentality were part of the culture he instilled at Carlisle Crane (Maxim Crane) and AmQuip Crane. e enjoyed SCRA and Conexpo events for nearly 40 years and leaves a legacy of family members still active today in the crane industry including his son Frank Bardonaro, Jr (president, Maxim Crane), nephew Bryan Carlisle (CEO, Maxim Crane), and nearly a dozen other family members working for crane rental companies. Frank Sr. will be missed, but his dedication and influence in the industry will continue for many generations to come.