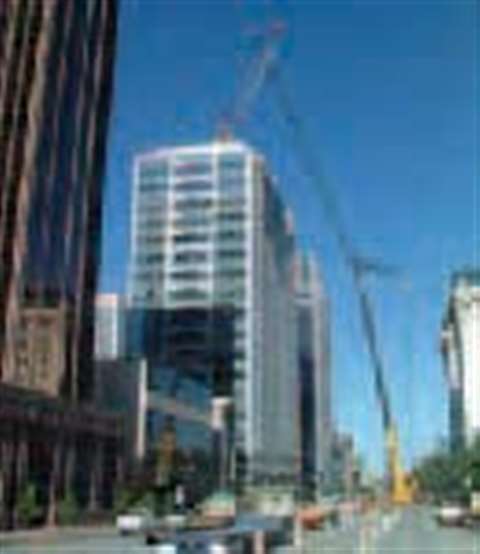 The deal has been in the works for several weeks, but finally “closed up,” in early August, according to Matthew Dobbs, vice president of sales of North America for Linden Comansa America. “We have along standing relationship with General Crane and they appreciate the benefits in our product,” said Dobbs. “We've worked out a delivery schedule that has already started. The bulk of the cranes ordered are in the 300, 400 and 550 metric ton class.”

The cranes will be rented in markets through out the country and are a part of a strategic expansion by General Crane, said Jim Robertson at General Crane. “We're expanding our market from South Florida to Atlanta, northern Florida and the panhandle of Florida,” said Robertson. “These are markets we haven't been able to service because we didn't' have enough tower cranes.”

General Crane has about 50 tower cranes in its fleet and it owns another 15 working in Las Vegas with an associated company Republic Towers and Hoist.

Robertson said his company chose the Linden Comansa brand for a number of reasons, mainly familiarity and performance. “We have used the cranes for years and the new models are performing well,” he said. “We are happy with the support we are given by the manufacturer and we just decided to lock in and go with them. We needed to order that significant number in order to have the timing and control necessary for our expansion.”

Dobbs said that long-time customers like General Crane stick with the brand because of the modularity in the system. “You can use parts and pieces from one crane to another, inter changing electronics, components and jib systems,” he said. “That's a huge advantage for anyone who owns our product.”