Carmelo (Carl) S. Marino, president of S.G. Marino Crane, has passed away at 77.

Carmelo (Carl) S. Marino, born in Middletown, CT passed away peacefully at the age of 77 years young in his home in Jonesville, SC, by his side were his loving wife Stacy, friends and dog Millie. 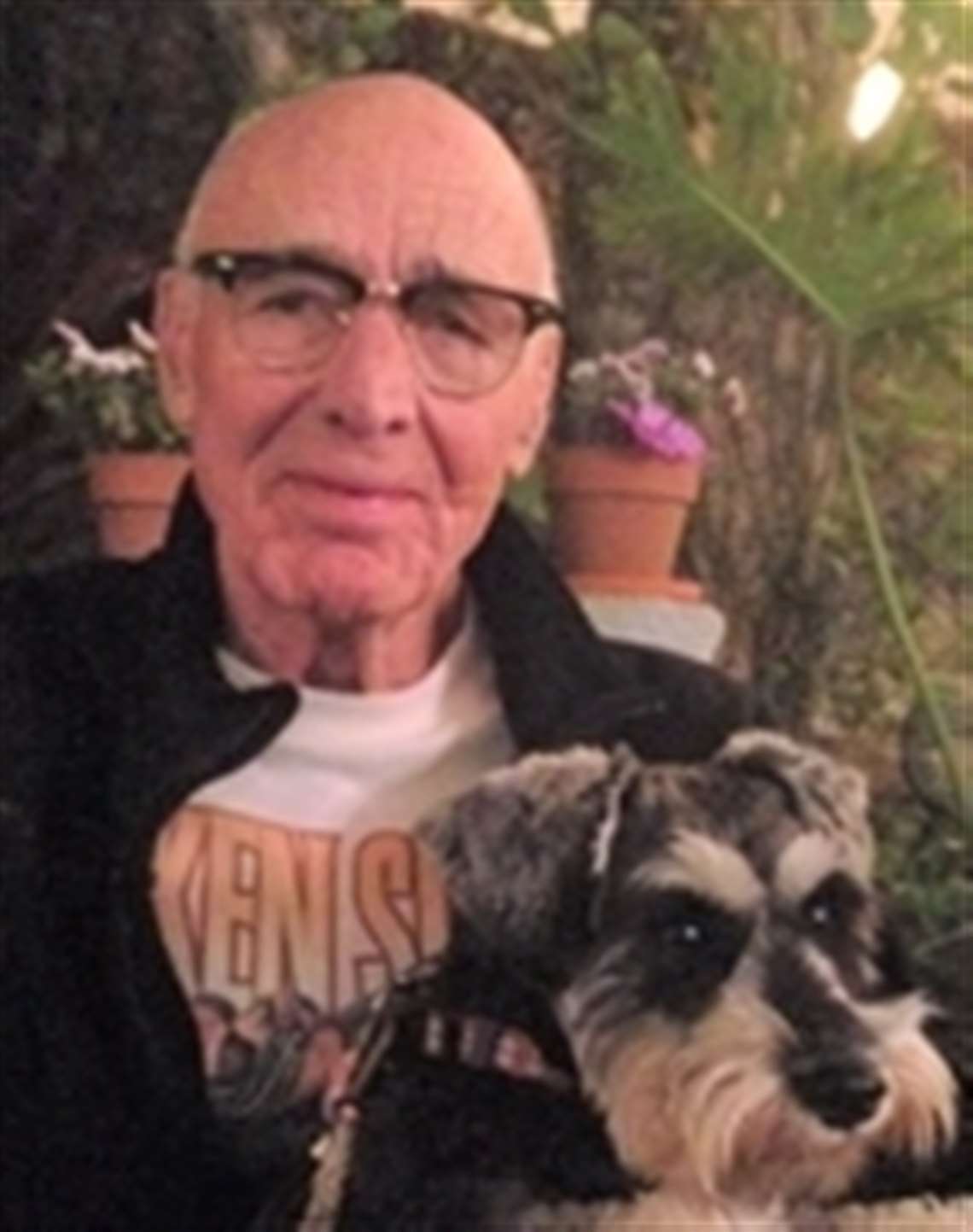 Carl was president of S.G. Marino Crane, a business run with his brothers and family members started by his parents Sebastian (Mike) and Rose Marino in 1952. Carl treated his team as family and together they grew the business to one of the largest in the world. Carl’s will to live made it possible to see the many lives he has touched and influenced. Legend, icon, charismatic mentor, great friend and brother are a few words to describe him. In business Carl had the admiration, respect and was considered the “pinnacle of his peers”.

For 12 years, Carl was a member of the Professional Rodeo Cowboy Association, during which time he received numerous pro-rodeo championships culminating his career in the top 25 in the calf roping division.

Those wishing to honor Carl’s life, the family asks that you pay it forward for those that are less fortunate than ourselves.