He was born January 16, 1930 in New Haven, CT to John Peter and Leola Mae Barclay. As a boy in New Haven, Jack attended Hopkins School, then matriculated from Dartmouth College (1952) and Tuck Business School (1954). 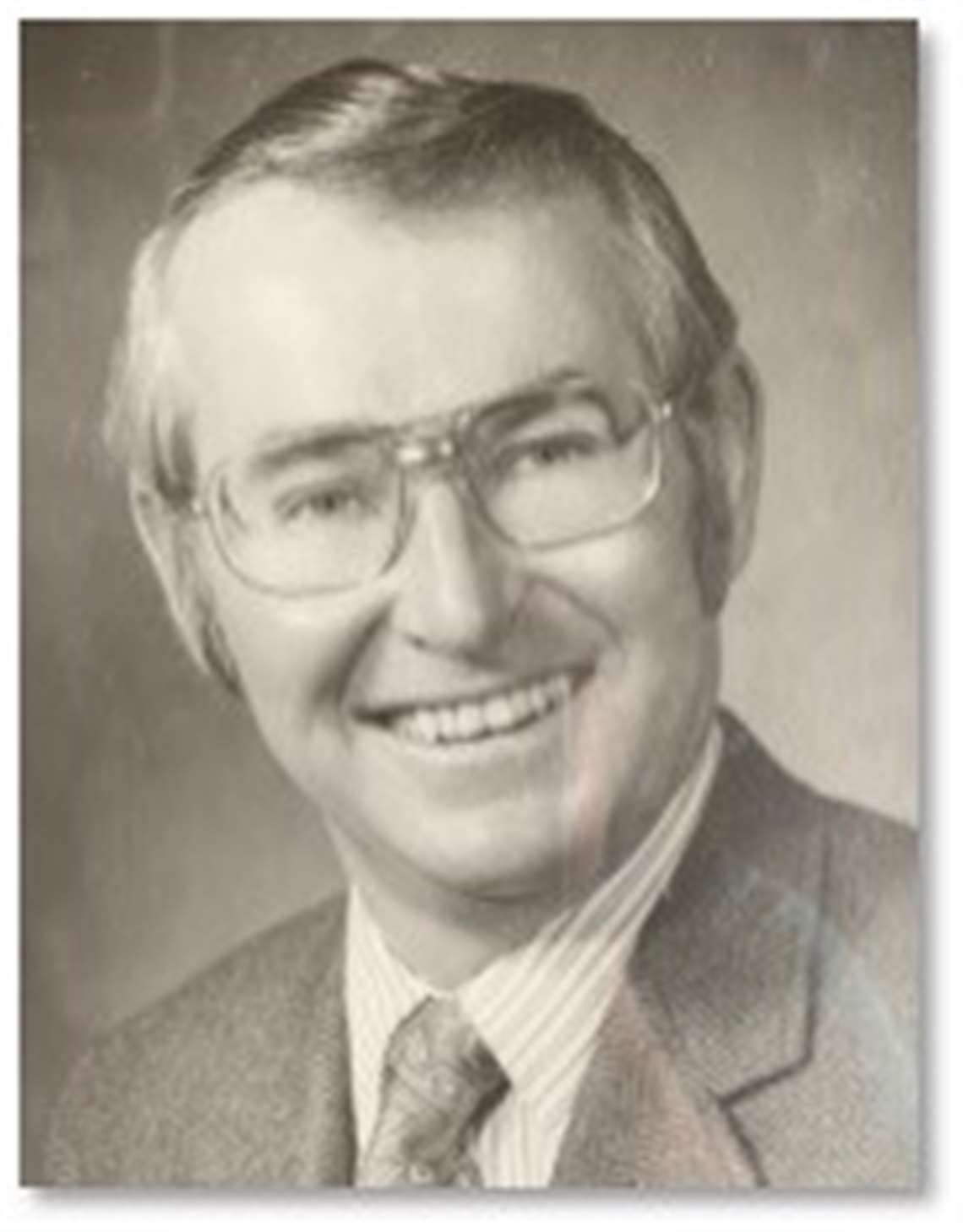 Jack met the love of his life on an airplane. Billie Kissane was a lovely and intelligent flight attendant. Jack married Billie Jewell Kissane on December 12, 1967. They built their life in Saint Joseph, where they raised their two sons. She preceded him in death.

After two years of service in the Army, Jack served as chairman and chief executive officer of Wire Rope Corporation of America, Inc. from 1957-2003.

Jack made his mark in the community in many ways. He was a former board member and past president of Albrecht-Kemper Museum of Art. He was a leading member of the organization that was responsible for the construction of the gallery (early 1990s) that makes up the major portion of the current museum. After achieving Eagle Scout as a boy, he also was a past executive committee member and board member of Boy Scouts of America, Pony Express Council, as well as belonging to the Tribe of Mic-O-Say. Jack was instrumental in the transition from Sister’s Hospital to the new Heartland Regional Medical Center, today known as “Mosaic.” He was a board member and past president of the Buchanan District of Junior Achievement of Middle America and a former council member and chairman of Profit in Education. Jack also was a former board member of the St. Joseph Country Club, Benton Club, The Saint Joseph Symphony and United Way of Greater St. Joseph.

In addition to civic activities, Jack was a lifelong enthusiast of cars and airplanes. He had his pilot’s license and flew many types of airplanes from single engine to jets. He loved watching hockey, football, tennis and lacrosse. He appreciated and collected art, and enjoyed model cars, trains and planes. He and Billie traveled extensively, often he would do the flying.

He was preceded in death by his wife; parents; son, Jeffrey Stuart Barclay; and sister, Debbie Josendale.

Celebration of Life Services will be held at a later date, Meierhoffer Funeral Home & Crematory. Flowers are appreciated and for those wishing to make a contribution, the family requests they be made to InterServ or Albrecht-Kemper Museum of Art.