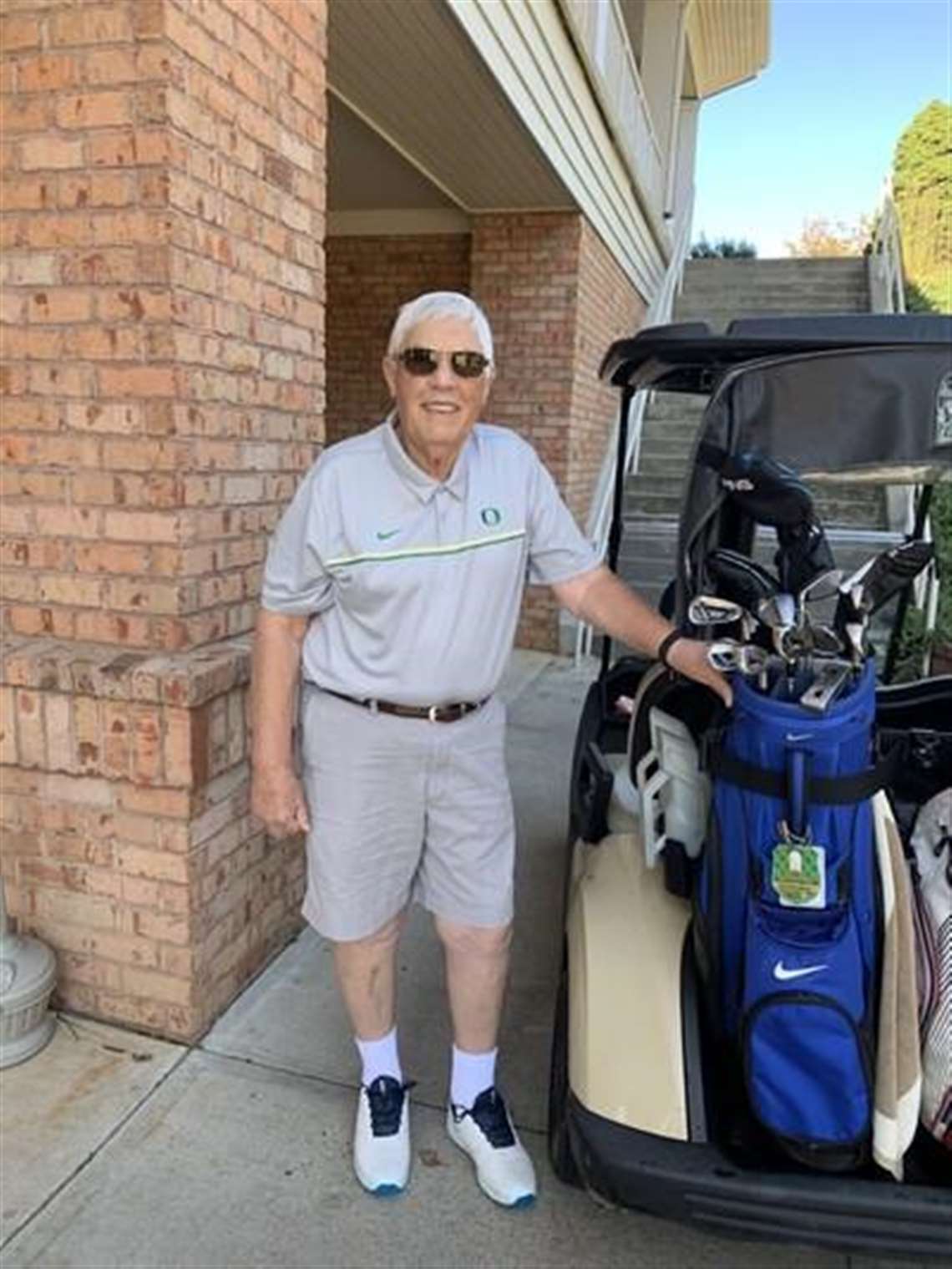 Pirigyi was born on September 28, 1937 to the late Stephen Pirigyi and Anna Pirigyi. His life will forever be cherished in the lives of his beloved wife Joan, sons Stephen and Christopher, his beautiful daughters-in-law Jennifer and Heather, his cherished grandchildren Ashley, Christopher and Justin, sister Sue and brother-in-law Gene, nieces Cindy and Betty, a myriad of devoted cousins and friends and his favorite grand dogs Dante and Maxx.

Pirigyi’s family was everything to him. He was the gold standard of what a father, grandfather and most significantly, a husband should be.

Pirigyi loved his craft of selling heavy equipment. He worked at Manitowoc for 38 years before “retiring” for a fraction of a second. Then he shared his passion and skills for other enterprises helping them be successful in a challenging and competitive environment. He was a titan in his industry and referred to lovingly as the “God Father” and not because he was tough or rough, but by always practicing the highest of level integrity and honesty. He never sold anything that was not right for his clients. He walked away many times from opportunities because he knew his product was not the best for the purpose they required. He would even point them to his competitors if it were the right thing to do. He also gladly mentored anyone who allowed him to and there are many professionals out there today that can credit their success to learning from Steve on how to be the best that one could be.

In lieu of flowers, contributions in Pirigyi’s name may be made to the animal shelter of your choice.