Galoy said “organisational learning” training methods for tower crane erectors and fitters was a key element in the development of the tower crane market. 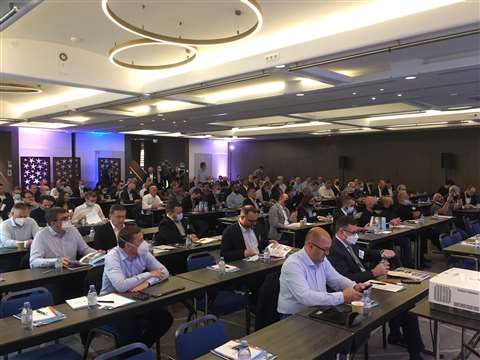 “This is a certain kind of training based on targets, capacities, and experience. That’s the programme developed by Francis Jardet, president of the Union of Tower Crane fitters of France, together with Adecco Training.”

He said this was one aspect of the tower crane market that needed to undergo a paradigm shift; “Technology innovation is not enough if there is no real change in the way we work.

“We not only have to adapt and innovate, we also have to imagine the market of the coming years to lay the foundations today.”

The conference has attracted more than 140 delegates and will hear speakers from a list of companies that include Windcrane, AMCS, Raimondi, Liebherr, Wolffkran, Lextan, Skycrane, UltraWis, SMIE and Manitowoc. 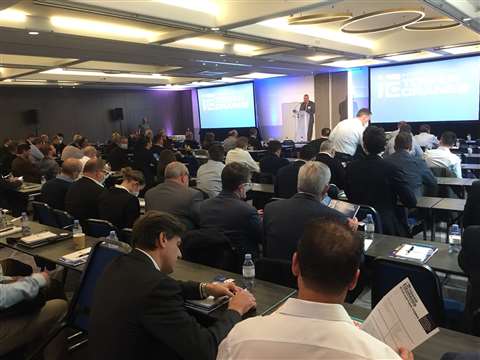 The International Tower Cranes (ITC) conference in Nice, France, gets under way

Videos of many of the presentations will be available to view after the event.