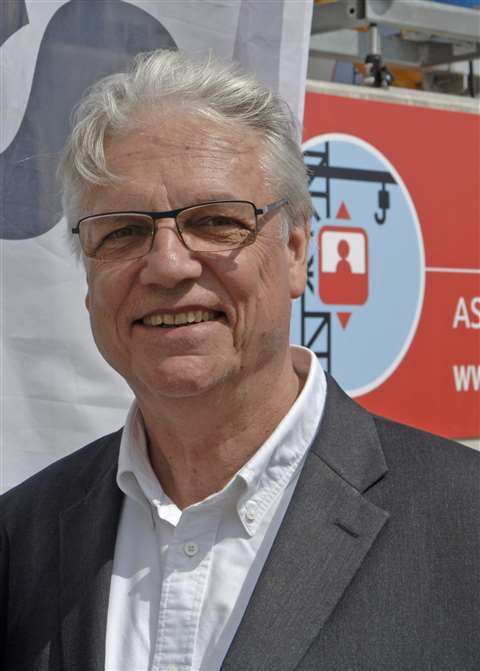 ICST regrets to report the death of Jean-Louis Olivier, founder of crane collision avoidance and technology company SMIE in France.

He was a pioneer and innovator, constantly pushing throughout his life for new things to improve the crane industry. Olivier was one of the first to put an anemometer on a crane and he invented zoning and anti-collision.

In 1975 Olivier started SMIE and began working on collision avoidance systems for cranes, launching its first for tower cranes in 1985. Thousands of the company’s systems have since been sold all over the world.

In November 2019 he handed over SMIE to Jean-Charles Delplace to whom Olivier was a father-like figure. Indeed, Olivier engendered a similarly familial feeling throughout the SMIE team, generous in his personal encouragement and career development.

Although officially retired, Olivier maintained his involvement, remaining on the advisory board. He was still excited about getting new products to market and changing the industry for the better, Delplace said.

Jean-Louis Olivier died on the night of 8 January 2022 at 69 after a short and unexpected illness. ICST extends its deepest sympathy to his family, friends and colleagues.