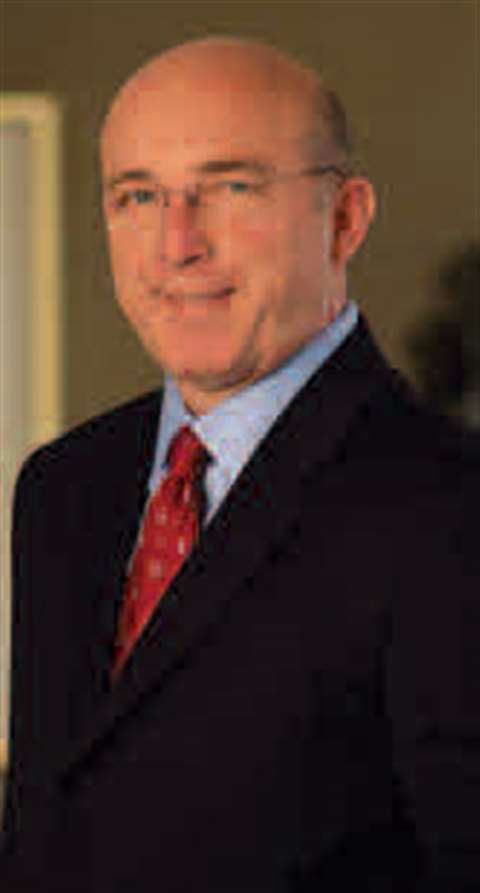 “His wealth of experience has been instrumental in helping our company to shape its strategy and achieve significant growth,” said Wayland Hicks, chief executive officer at United.