Manitex International announced the payment of two notes totalling $15.5 million and the $2 million paydown of its European term debt associated with PM Group. 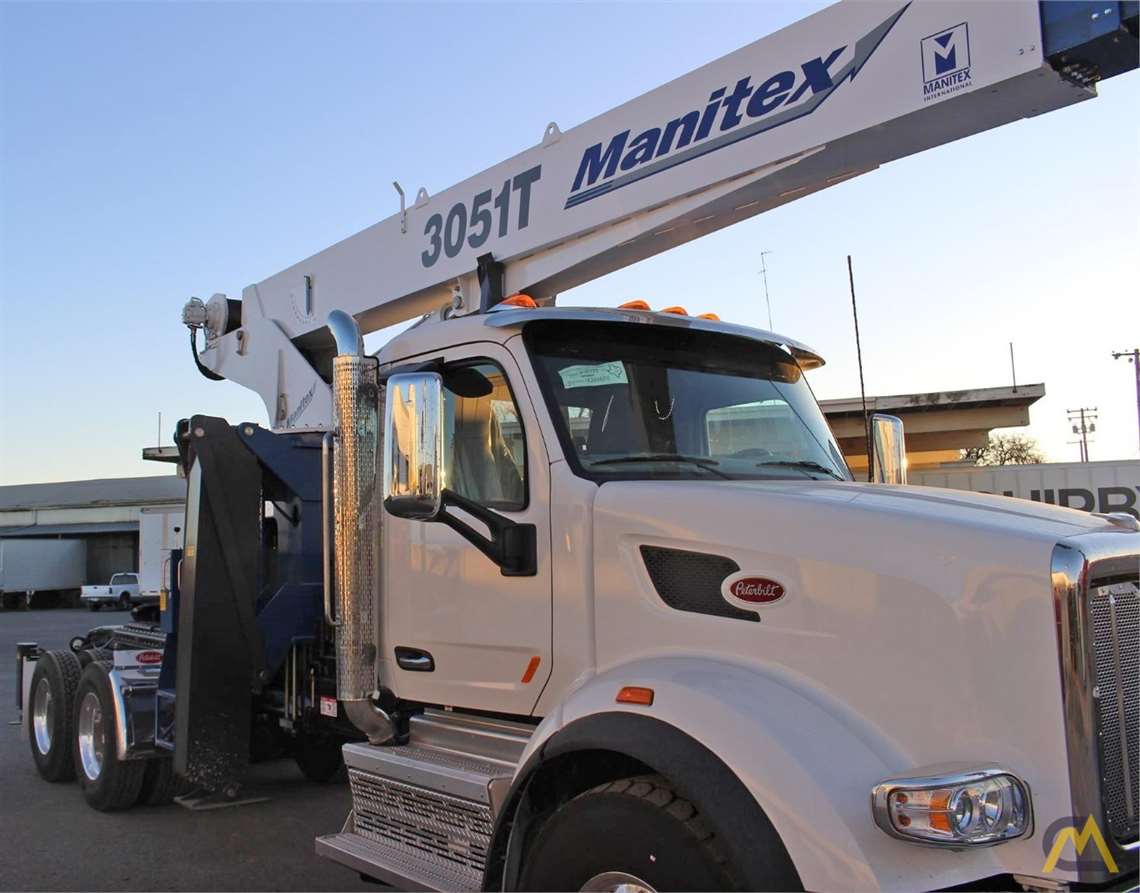 Manitex International continues to paydown and pay off its debt.

Manitex International , a leading international provider of cranes and specialized industrial equipment, has repayed in entirety two convertible notes that were due in December 2020 and January 2021, totaling $15.5 million, which included all remaining principal and accrued interest. As well, the company announced the paydown of $2 million in European term debt associated with Manitex’s subsidiary, PM Group. The paydowns were funded through $7.8 million in draws on the revolver and cash from the United States. The notes, issued by Manitex International in 2014 and 2015 to both Terex Corporation and MI Convert Holdings, funded various Manitex acquisitions and other strategic growth initiatives. Terex Corporation remains a significant investor in Manitex International, Inc., holding over 1.1 million MNTX common shares according to the most recent public filings with the SEC.

“Despite the very challenging operating environment, largely caused by the global Covid-19 pandemic , we have taken consistent actions throughout the year to align our production with forecasted demand, focus on cash generation, and improve our balance sheet. We expect to enter 2021 with net debt of approximately $30 million, the lowest level for our company in nearly a decade, and global liquidity of approximately $30 million between our cash and credit lines,” explained Joe Doolan, CFO, Manitex International. “Also importantly, an amendment to our U.S. revolving credit, as previously disclosed in December, allows for even further benefits to our financial flexibility that will help us continue to execute our recovery and growth plans.”