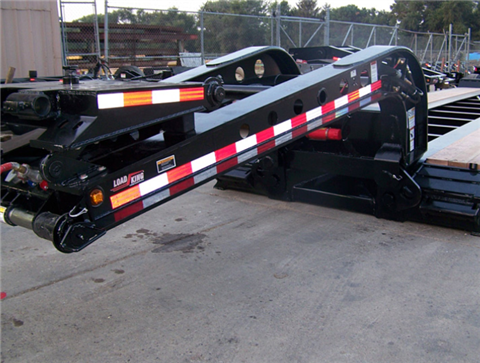 Manitex International has sold its Load King subsidiary to Utility One Source, a privately-held supplier of specialty equipment and services for the utility and heavy equipment industries. Manitex acquired Load King from Terex Corp. back in 2009.

The transaction, which closed December 28, 2015, produced gross proceeds of $6.525 million with net proceeds of approximately $6.2 million to Manitex International. According to a press release, the company will use the proceeds to repay bank debt.

Trailing 12 months revenue for Load King was approximately $18.5 million and EBITDA was $0.8 million. The transaction will result in an estimated after-tax book loss of approximately $1 million for Manitex International, Inc. that will be reflected in the company’s financial results for the fourth quarter ended December 31, 2015.

Chairman and CEO David Langevin said: “The divestiture of Load King is one of several actions we are taking to reduce the company’s indebtedness and focus on our higher margin core lifting businesses, which remain our top corporate priorities heading into 2016. Load King is a solid strategic fit with Utility One Source and this transaction should be of substantial benefit to both parties. We are deeply appreciative of the efforts of the entire Load King team and are confident that Utility One Source will be an excellent owner and operator of this business.” 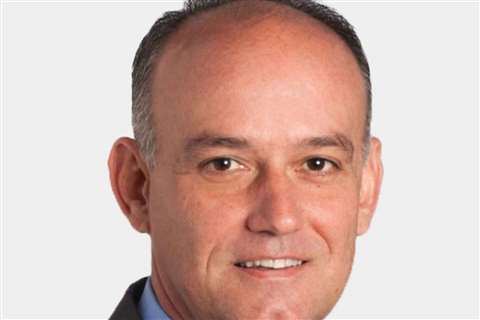