“I’ve been with my company 15-plus years, and I’ve never seen [a year] like we’ve had,” Goddard said. “We’re finishing up a strong 2022. The horizon looks good for the next two to three years.” 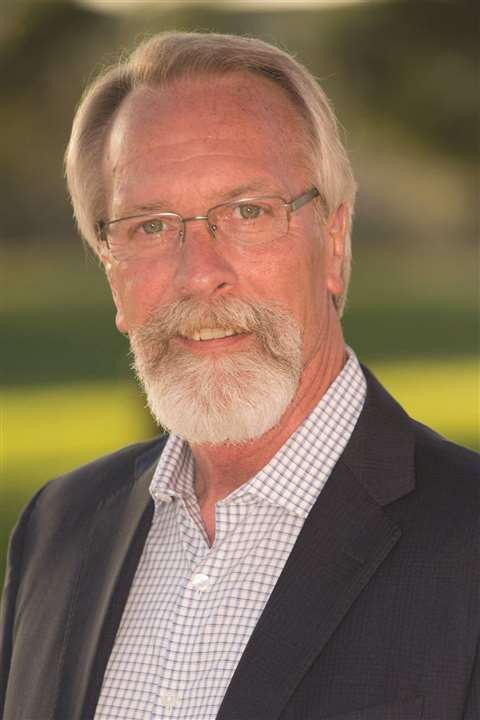 The Michigan company’s Mexico branch is in Monterrey, which Goddard described as Mexico’s “most industrial city, per capita.” IICC’s big catalyst is electric car manufacturing, which provides autos for Mexico and South America.

Among its clients, the company serves a General Motors plant south of Monterrey and a Ford facility near Mexico City. IICC has also entered into a multi-million dollar agreement to turn out another electric vehicle, the Cadillac Lyriq, in Ramos Arizpe.

Car and light truck manufacturing in Mexico was a $47 billion business in 2020. It is projected to produce nearly $64 billion in revenue for 2022. 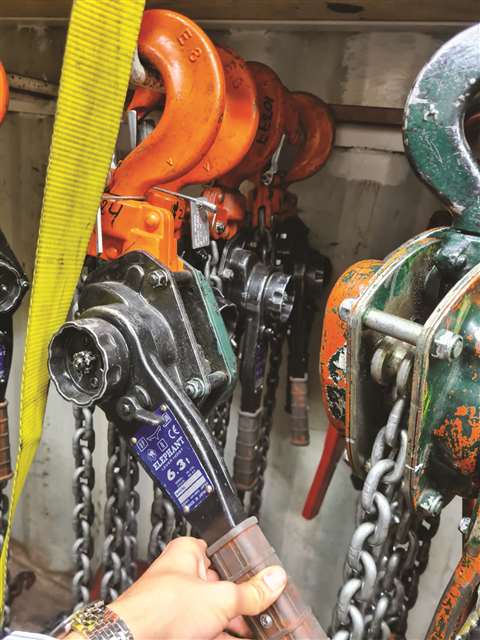 Post-Covid business activity has been growing steadily in Mexico.

“We’ve always been in cars,” Goddard said. “And this is certainly a good time to be in cars.

“We have also nurtured good relationships in Mexico. When I go down there on business, I don’t stay in hotels. I stay in homes because the friendly Mexican culture is unique in that way. Some children of our customers even call me ‘Tio’ (uncle). We get along well.”

At least one dilemma pops up for 2023. Will the government slow post-Covid growth with tax increases? This would trim revenue flow from U.S., Canada and other foreign companies doing business or wanting to do business in Mexico. David Gonzalez, president of Queretaro-based International Relocations of Mexico (IRM), echoed the sentiment of that potential dilemma.

“Business is improving after the pandemic,” which slowed or brought to a halt much of Mexico’s business activity,” Gonzalez said. “Right now, it’s great. We have 75 employees. We also have 30 of our people working in the U.S. That’s a first for our company. We are gaining momentum after the pandemic. Businesspeople look at that positive development and say, ‘Let’s keep it going.’ I agree.”

But Mexico’s government might look at it differently, Gonzalez said.

“Our president, Andres Manuel Lopez Obrador, could see business moving along well and say, ‘Let’s increase taxes.’ That would sound like fighting businesses rather than helping them,” he said.

Gonzalez balances that possibility with a more positive consideration. 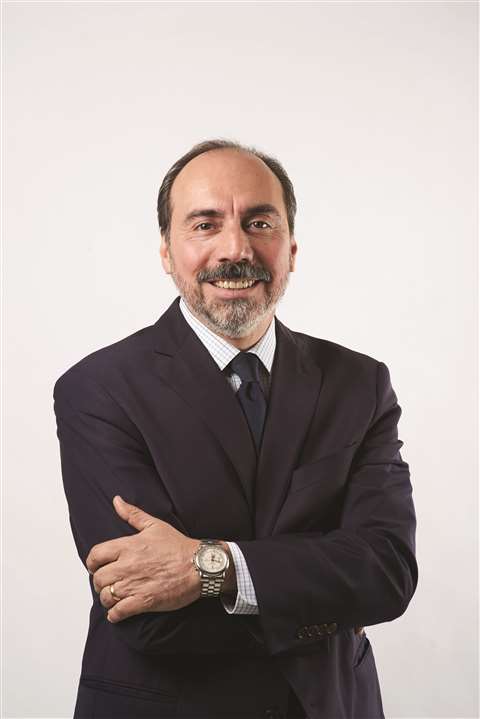 Alvaro Rodriguez is president of MPE Group, which sells and rents gantries that lift up to 1,400 tons as well as mobile pick-and-carry units that lift up to 110 tons. He shares concerns about the Mexico government’s possible intrusion into growth.

“Even if companies from other countries see favorable developments for investment in Mexico, there’s no certainty how our government will respond to those opportunities,” Rodriguez said.

Solving problems in the nation’s economy

Rodriguez believes Mexico’s government should take a strong role in the nation’s economy, one that reaches beyond the U.S. and Canada. But, he said, that role should not include higher taxes.

Today, Rodriguez said, the government is considering a tourist train. 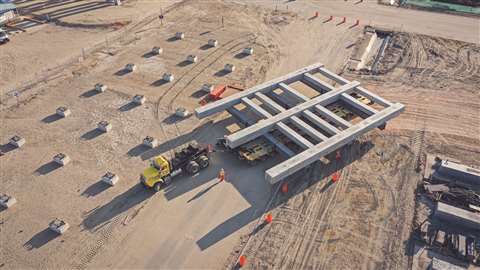 Goldhofers were used in the construction of a new refinery in Tabasco, Mexico. With a capacity of producing 340,000 barrels of oil per day, the refinery is the biggest in Mexico.

“We already have plenty of trains in Mexico,” he said. “We don’t need a new one. We face medical and health problems as well as other problems in Mexico. Our government can be leading the way in trying to solve those problems.”

Throughout Mexico, there seems to be uncertainty over government decision-making. It has existed at least since 2018, when government cancelled the enormous Mexico City Airport project shortly before its completion. The incomplete airport still sits, not usable. Its early termination cost Mexico’s government an estimated $9 billion in U.S. dollars.

Tradelossa is a 40-year-old specialist in ultra-heavy and oversize cargoes and assemblies. Its engineering and operations departments have been especially effective in supporting maintenance and repairs at Mexico’s power generators.

Tradelossa, which has won three SC&RA Job of the Year awards, has endured a three-year span with few major projects. But that is soon to change, said Tradelossa’s Carlos M. de los Santos.

“I think we’re looking at a time of high demand on heavy equipment from Mexican companies,” said de los Santos. “There will be major energy projects in 2023, maybe starting in September or October. Most will be in the center of Mexico, but also in the north, south and Pacific coast.” 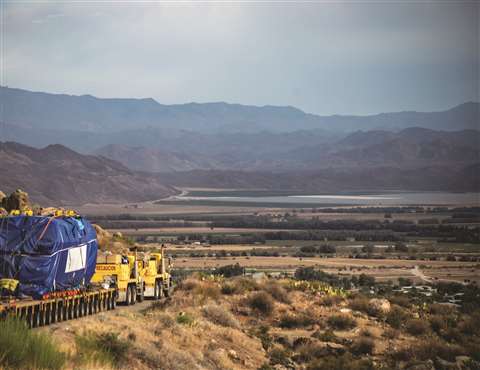 Tradelossa has transported more than 6,500 tons of machinery and equipment from the Port of Ensenada to Mexico’s ICPP Mexicali Oriente and ICPP Parque Industrial power plants.

FEC is Mexico’s second largest state-owned enterprise after Pemex. Contracts to build the six new plants could generate as much as $3.4 billion of business activity in Mexico.

“We see AGEDI as an important link in working towards our shared industry goals,” said SC&RA CEO Joel Dandrea. “Now more than ever, we’re looking for ways in which our members can work together more efficiently to realize economic gains.”

To that end, a delegation from AGEDI visited SC&RA headquarters in August to discuss association business and growth. Representing the organization was Horacio Martinez Vela, director general, and Alvaro Rodriguez, president of MPE Group.

“Exchanging ideas for growth was on the agenda,” Dandrea said. “The next step in continuing the conversation is SC&RA’s director of membership, Jason Bell, traveling to Mexico to share details on membership, engagement opportunities and a review of its Jobs of the Year awards program.”