Lifting equipment and specialist engineering company Modulift has designed and built a 2,000 tonne capacity modular spreader beam with a 33 metre span. It was the largest of its type built by the UK-based company.

Modulift upgraded its compression test rig for the new beam to be put through a proof load test witnessed by independent third party company DNV. It was then given type approval.

After painting Safe Lifting collected its new beam and said it was planning to undertake the first lift later in 2021. 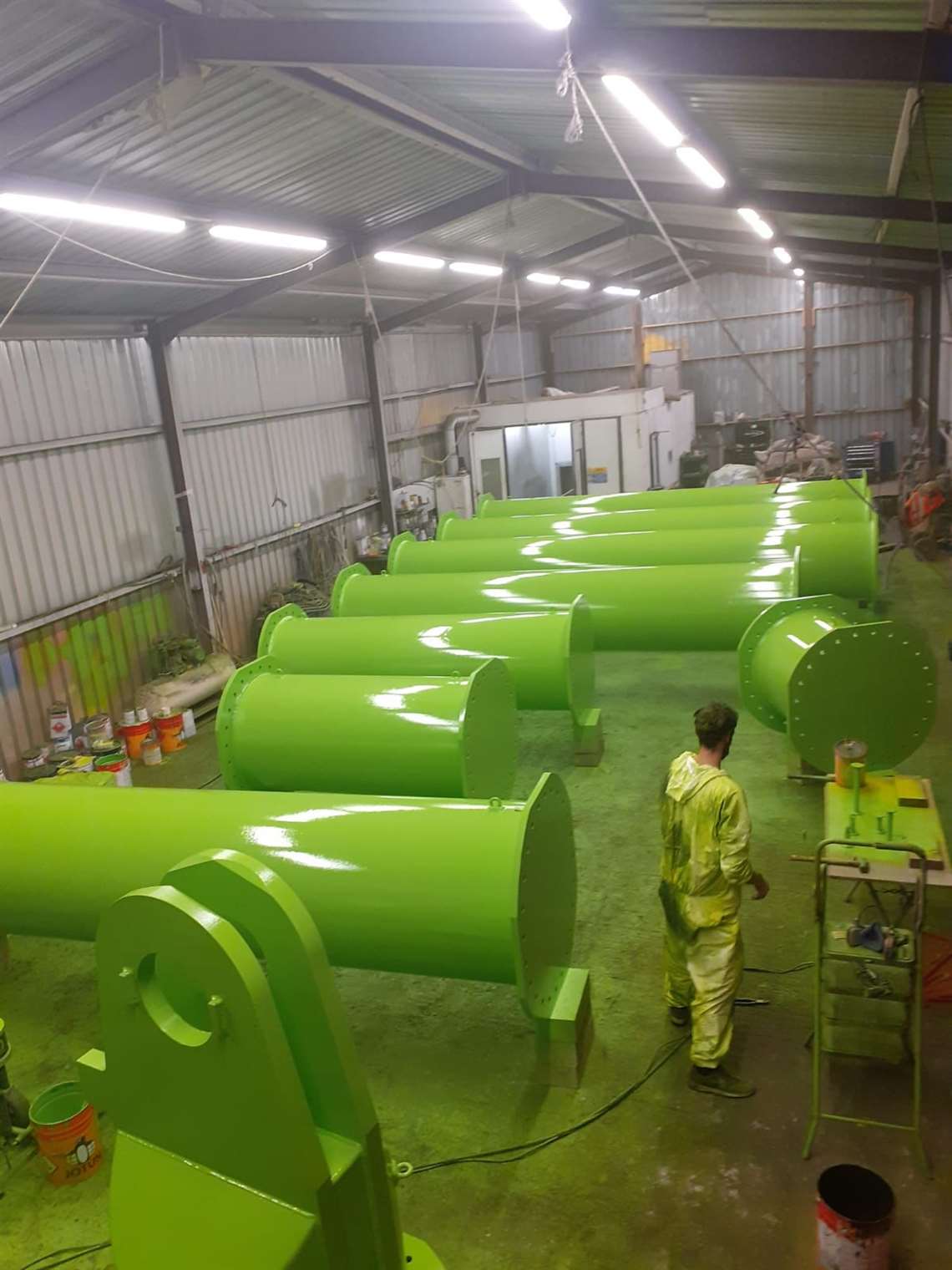 Giovani Vroegop, technical commercial manager at Safe Lifting Europe, said, “It was great to work on a project that was a first for Modulift. Working collaboratively on this project was vital, by combining our expertise with Modulift we were able to deliver a solution for our customer’s lift. I was impressed with the support provided by them as they know the industry and get what we do.”

Harshal Kulkarni, Modulift engineering manager, said, “It was a proud moment for Modulift to design and manufacture MOD 1100/2000 as the largest spreader beam in the spreader range, surpassing the previous MOD 800/1500. The MOD 1100/2000 spreader design is Modulift’s standard pin-ended strut design which is extremely weight and cost efficient.”

Modulift reported it was already looking at upgrading its test rig capacity to accommodate a 3,000 tonne beam for an upcoming project. 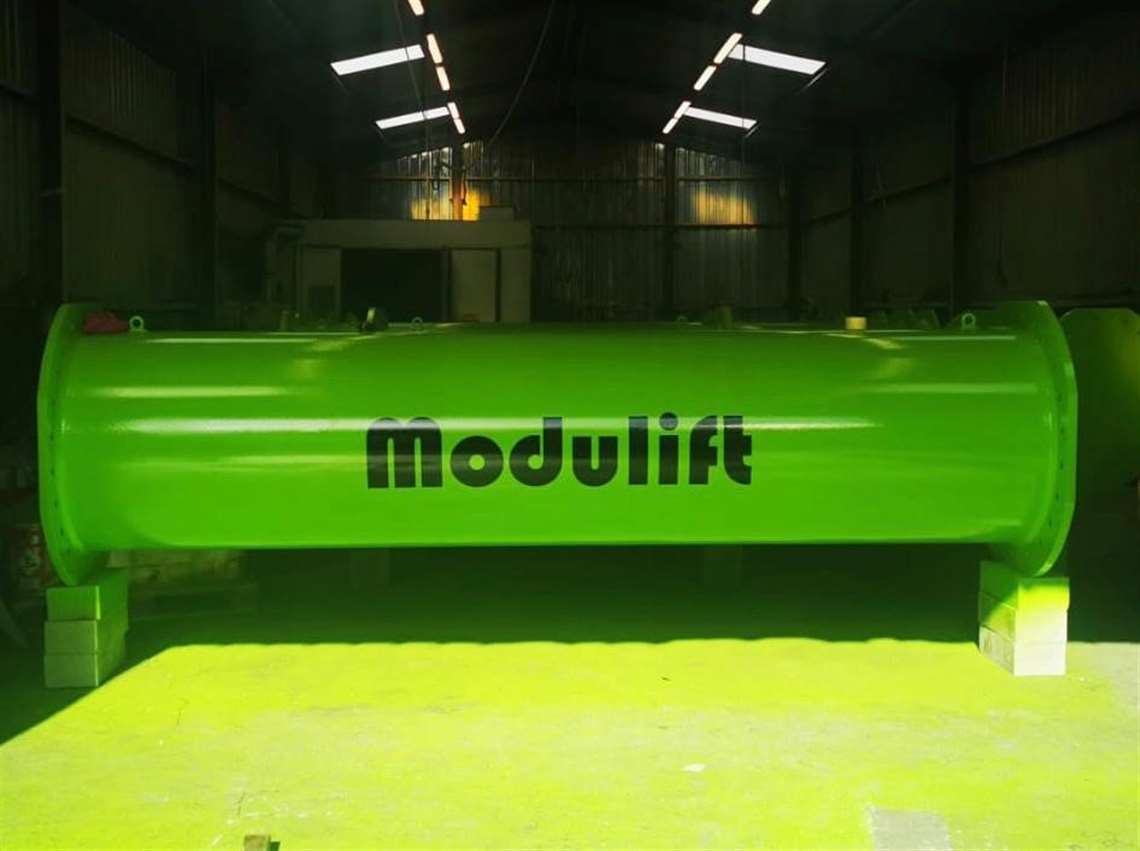 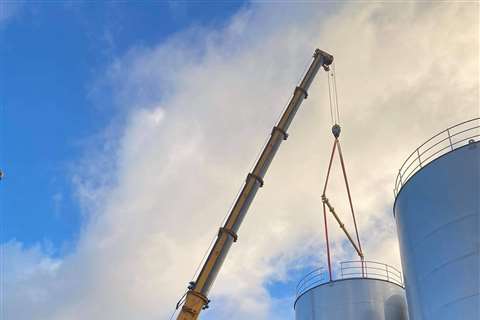