The NCCCO Foundation Board of Directors has announced the officers who will serve the organization for the next two years. 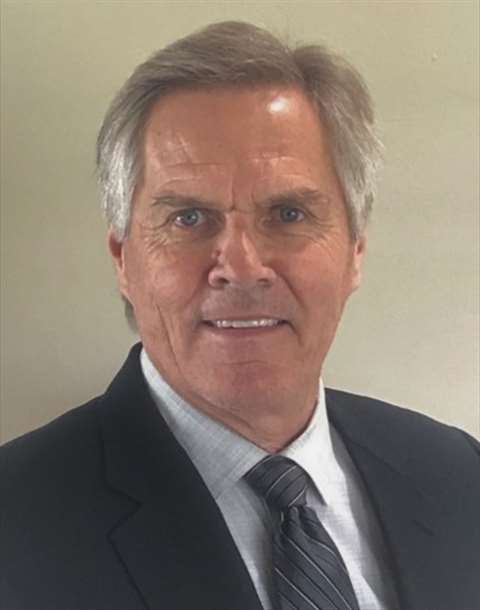 Elected to serve as president is Garry Higdem, CEO of Mario Sinacola & Sons, Frisco, TX. Higdem joined the Board in 2020 and has just completed the remainder of the term of J. Chris Ryan who stepped down in February to take up the newly created position of immediate past president. 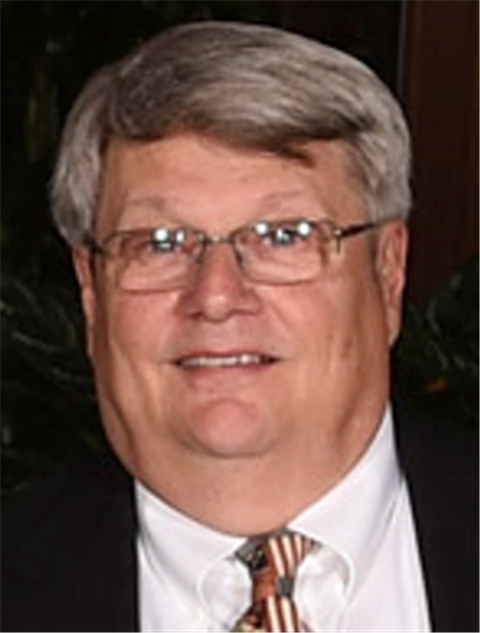 Higdem has a long association with NCCCO having previously served on the NCCCO Board of Directors for 10 years, nine of them as vice president.

Elected to serve a two-year term as vice president is Kerry Hulse. 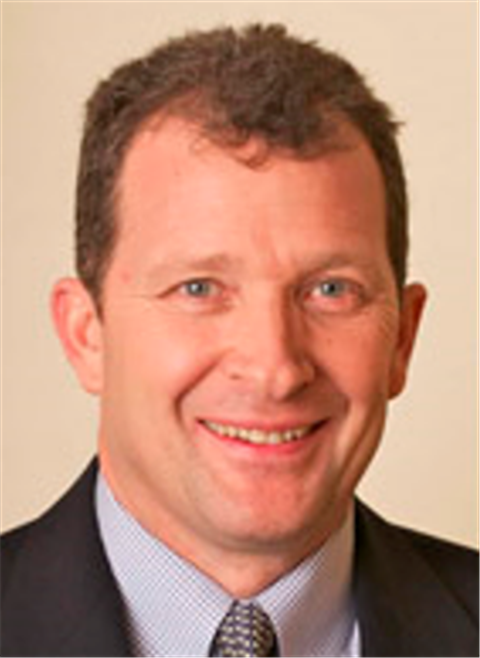 He joined the Foundation Board in 2018 but has been involved with NCCCO activities since its inception in 1995 including serving 15 years as the commission chair.

Elected to serve a two-year term as secretary/treasurer is Tim Watters, president of Hoffman Equipment, Piscataway, NJ. Watters joined the Foundation Board in 2018. He has nine years’ Board service with NCCCO and has just taken up the position of immediate past president on the NCCCO Board of Directors.