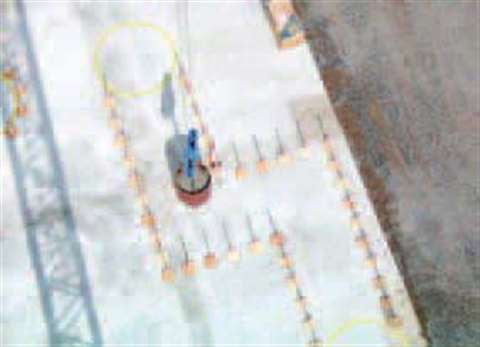 “The 17.5 tons capacity was a threshold established in the very early days of the CCO program as a means of distinguishing between mobile cranes with fixed control stations, such as cab-down machines and many boom trucks and those equipped with rotating or swing cabs,” said NCCCO executive director, Graham Brent.

As with many areas of technology, cranes have evolved over the last decade to the point where manufacturers now regularly produce fixed cab cranes with a capacity far greater than 17.5 tons. Realigning the two categories by type of control system rather than by capacity will eliminate the confusion sometimes caused when a particular model of crane seems to fit both categories, Brent said, while continuing to distinguish between the skills required for operating each type.

The certification codes, TSS and TLL, denoting small telescopic crane and large telescopic crane, respectively, will remain unchanged. The name changes will have no effect on the Practical Exam testing process, which has distinguished between fixed and swing cab for some time, noted Phillip Kinser, NCCCO's manager, program development. “And the cranes selected for the Written Specialty Exams already correspond with the appropriate control type within the respective TSS and TLL crane categories.”

Changes to CCO program literature, including tests and correspondence issued by International Assessment Institute (IAI), will begin immediately, with completion expected by fall 2006.