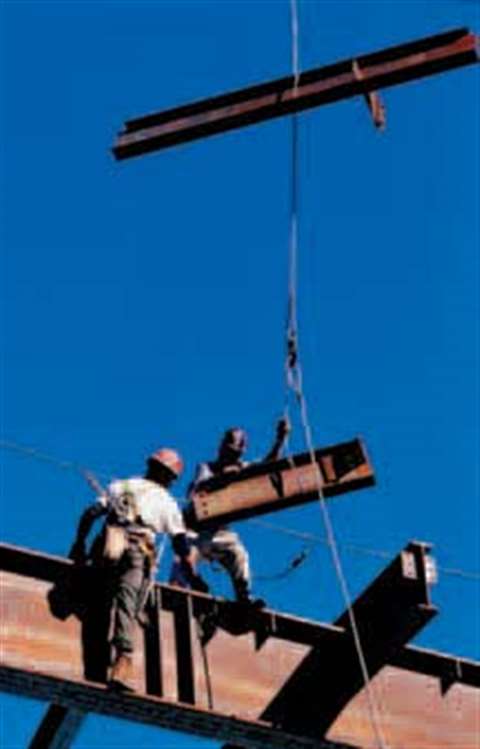 New certification programs are being developed by the NCCCO that has named task forces to work on specifics. ACT reports

The National Commission for the Certification of Crane Operators (NCCCO) has announced plans for the development of two new certification programs. The new programs will address riggers and signalpersons.

“The success of NCCCO's certification programs for mobile, tower and overhead crane operators has led to industry requests for similar programs to address other personnel that are involved in the lifting process,” said NCCCO President John Kennedy, Manitowoc Crane Group, Manitowoc, WI.

“Given the widespread adoption of its crane programs, and the endorsements they have garnered, the industry clearly believes that NCCCO is the appropriate entity to develop and administer these new programs,” Kennedy added.

NCCCO Commission Chairman Kerry Hulse, operations manager at Deep South Crane & Rigging, Houston, TX, said that the new programs would draw on three major resources: industry support, subject matter expertise, and psychometric guidance. “All elements of the new programs will be developed according to the strict psychometric standards that have been a hallmark of NCCCO's crane operator programs since their inception,” he said. “The resulting certification process will be valid, reliable, and legally defensible.”

Hulse noted that NCCCO would be seeking accreditation for the new programs once completed, such as it had achieved for its crane operator certifications. “Accreditation from a national personnel certification accreditation body such as NCCA or ANSI is an indicator of a level of quality that is simply not available from every testing program that aspires to ‘certify’ individuals.”

Also like the existing programs, Hulse added, the new rigger and signalperson certifications would meet all prevailing ANSI and OSHA standards. “We'll have the draft proposed rule that OSHA is preparing based on the CDAC report very much in mind,” said Hulse. “Employers can be confident that CCO certification will comply with all current and future state and federal requirements.”

NCCCO executive director Graham Brent said, “Employers and candidates have a right to expect that the exams they or their employees are taking are fair and accurate, and that they have been developed to the very highest professional standards of test construction and administration.”

Experts in their respective fields will staff the task forces, and will be guided by psychometric consultants from International Assessment Institute (IAI), the testing services company that has provided exam development and administration services to NCCCO since 1999. Other experts will serve as item writers. As with the current programs, a professional Job Task Analysis will be conducted to serve as the foundation for exam development activities.

NCCCO manager of program development Phillip Kinser said that development would begin in the second quarter of 2007 and continue throughout the year. “We have developed an aggressive schedule, with five subject matter expert meetings anticipated this year alone, beginning in early spring,” he said. “However, if we maintain good progress, development of the signalperson program could be largely complete by the first quarter of 2008, with rigger certification close behind.”

The National Commission for the Certification of Crane Operators (NCCCO) is a nonprofit industry organization formed in January 1995 to develop effective performance standards for safe crane operation to assist all segments of construction and general industry. Since NCCCO began testing in April 1996, more than 300,000 written and practical exams have been administered to over 55,000 crane operators in all 50 states. Two-thirds of the states that have requirements for crane operators require or recognize CCO certification.

CCO certification has been nationally accredited by the National Commission for Certifying Agencies (NCCA) since 1998. The NCCCO crane operator certification program is also the only program to be recognized by federal OSHA as meeting OSHA and ASME (ANSI) requirements for crane operator competency. The program is unique in that it is: third-party; independent of training; developed and supported by industry; a joint labor/management initiative; psychometrically sound; validated through peer review; and administered on a standardized, secure, nationwide basis.act 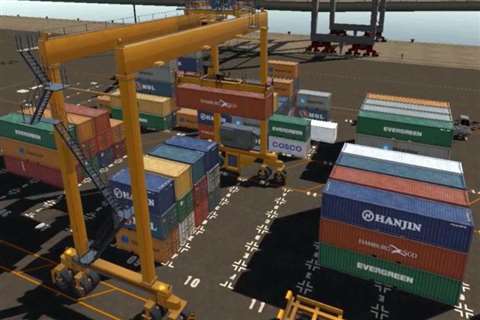 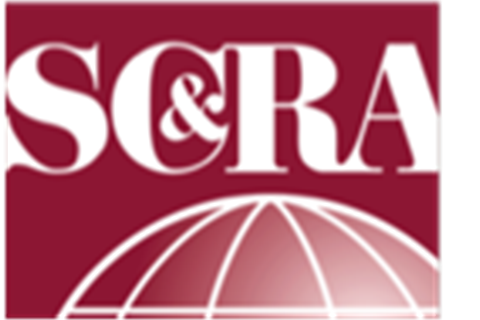 Crane and Rigging Safety Award winners announced by SC&RA
Each year, SC&RA recognizes individuals and companies across the U.S. and Canada who practice crane and rigging safety and meet specific criteria.