Parnell to head newest ASME commiittee regarding cranes and derricks 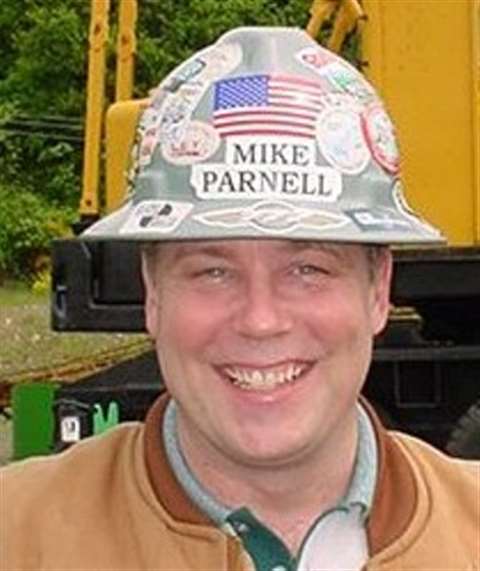 Mike Parnell, president of Industrial Training International, (ITI) was elected chairman of the American Society of Mechanical Engineers' (ASME) newest committee: "P30 - Planning for the Use of Cranes, Derricks, Hoists, Cableways, Aerial Devices." He will serve a term effective October 2010 through June 2013. The new committee is formulating guidelines for field personnel involved in repetitive, standard and critical lift activities.

The new position adds to Parnell's responsibilities for ASME and other active working groups in the crane and rigging industry. He is the vice chairman of the ASME B30 Main Committee - Safety Standards Committee for Cableways, Cranes, Derricks, Hoists, Hooks, Jacks, and Slings. In addition, he works on several sub-committees of B30, is a charter member of the Association of Crane & Rigging Professionals, and is continually involved with the American Society of Safety Engineers, and Associated Wire Rope Fabricators.

ITI is a leader in crane and rigging training and consulting. The 25-year-old company is headquartered in Woodland, WA and has a national training center in Memphis, TN.