The venture goes by Nuqsana-Pinnacle and is based in Baker Lake, Nunavut, Canada. 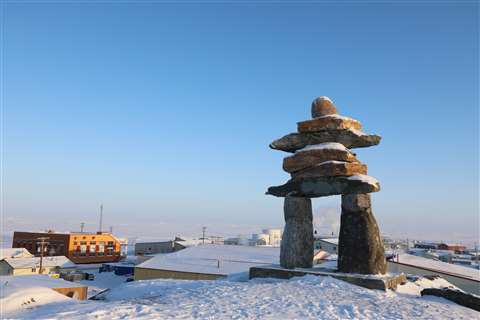 Pinnacle Logistics Solutions has confirmed a joint venture with Nuqsana Inc. Nuqsana is a 100 percent Nunavut-owned company based in Rankin Inlet, Nunavut, Canada.

The joint venture – which goes by the name Nuqsana-Pinnacle and is based in Baker Lake, Nunavut – was established in June, 2021, and represents a year of work on behalf of both organizations. The partnership also encompasses a key ambition for Pinnacle – to comprise a truly national company that engages with multiple First Nations groups throughout the Northwest Territories, Nunavut, Ontario, and Saskatchewan, the company said.

“We believe we have a role to play in both inclusion and training of Indigenous peoples within Canada – which we are demonstrating through our partnerships and actions,” said Gord McNeil, business development specialist, Pinnacle. “This will be a very productive relationship for both Pinnacle and Nuqsana, but again, it aligns with our philosophy of developing local partnerships and keeping money in the communities – as well as the long-term goal to educate, develop, and create employment in the community related to our business.”

Due to the remoteness of the Nunavut region, pursuing such business opportunities without the partnership would have proven extremely challenging, added McNeil. “For starters, you need a partner in the region to afford you the type of structure that aligns with government-mandated local project spending.”

As a result, and in concert with the Nuqsana-Pinnacle joint venture, Pinnacle is now NTI (Nunavut Tunngavik Inc.)-registered, an authorization which requires the federal and Nunavut governments to improve the participation of Inuit firms in the economy of Nunavut, improve the capacity of Inuit firms to compete for government contracts, and secure the employment of Inuit at a representative level in the Nunavut work force. 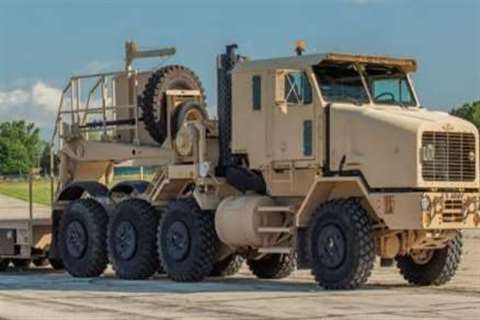