Records under the sun

More than 144,600 industry professionals visited the world's largest construction exhibition of the year, ConExpo 2008 and its sister event IFPE, which ran alongside it. The figure sets a record for the US show, according to co-organiser Association of Equipment Manufacturers (AEM). Almost unbroken sunshine prevailed throughout the show's five- day run.

Some 28,000 of the visitors came from 130 countries outside the US, which amounted to 19% of the total attendance and a 30% increase on the 2005 event. Showgoers from Latin America and the Caribbean increased by 50% and doubled from China, India and Turkey.

Visitors were treated to a range of new and attention-grabbing crane and specialized transport-related products, most notably the high profile launch of the design for Manitowoc's flag ship 2,000 tonne capacity Model 31000, reported exclusively in the March issue of IC.

Highlights of these and other exhibitors and attendees are featured in our pictorial review over the following pages. 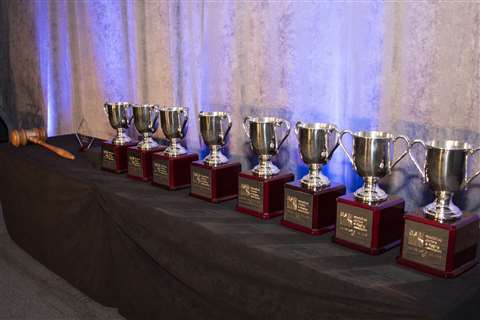 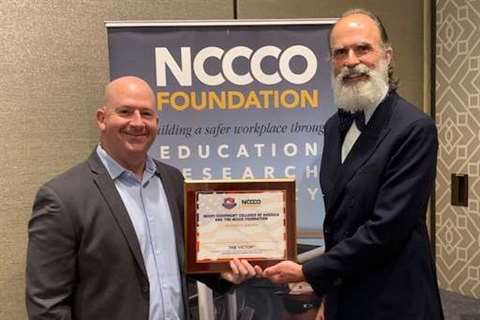