A route survey is a serious document that can mean the difference between life and death.

“Pilot car drivers can’t rely on route surveys using Google Maps and drawn on someone’s basement PC,” said Dale Karns, a retired history professor and consultant to Lincoln, AL-based Pit Row Transportation Solutions. “Preparing them reliably requires getting out on the routes, learning if a bridge is under repair or if there’s a problem on a highway.” 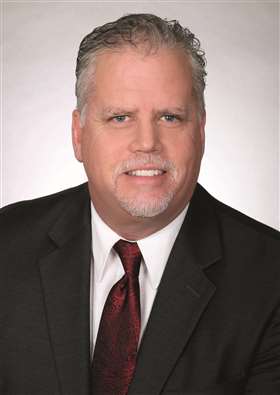 Poorly prepared route surveys are one of the driving forces that led to the formation of the North American Pilot Vehicle Safety Alliance (NAPVSA). NAPVSA started as a think tank to address key issues such as a shortage of pilot-vehicle training, pilot car certification, improved route surveys and insurance issues.

Karns and Danny Wells, a retired, 32-year official with the Colorado Department of Transportation, are co-chairs of the non-profit organization.

“We want NAPVSA to be more than a think tank,” Karns said. “We want to be a results-oriented organization.”

Other groups have tried to create and improve pilot-car standards since the 2013 Skagit River Bridge accident. That mishap injured three people and two vehicles plunged into the waterway. 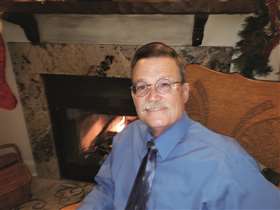 “There were previous efforts similar to ours [to address pilot car safety],” Wells recalled. “It’s safe to say they didn’t end with desired results. I’m hopeful NAPVSA is more successful. Speaking for myself, I’m not much for failure.”

Karns said only 12 states have established programs for pilot-vehicle training and certification.

“You can’t just place a light on somebody’s vehicle and say ‘You’re a pilot-car driver,’ ” he said. “There’s a whole lot more to it.”

NAPVSA will initially take on training/certification, route surveys and proper insurance with what Wells described as “an especially well-qualified, diverse board that represents pilot vehicles, hauling companies, insurance interests, safety councils and the states.”

“We will be trying to make NAPVSA’s efforts beneficial to all,” Wells said. “Having this outstanding group of leaders working together in that effort greatly expands our opportunities for success.”

The board has held one face-to-face meeting and will convene quarterly by conference call. Many issues must be tackled, Karns said.

He speculated that 80 percent of route surveys have not been authenticated. He also anticipates NAPVSA’s board will tackle “proper” insurance.

“When you’re hauling a space capsule or a $4 million transformer, everybody involved has to be properly insured,” Karns said. “What will happen if the capsule’s nose cone gets dented in an accident, or if the transformer gets damaged? The hauling companies are insured for anything bad that might happen. Why not insure all the pilot-vehicle companies, too?” 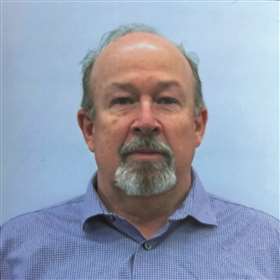 He cited incidents in which a pilot vehicle is responsible for an accident, but the hauling company’s insurance policy winds up paying the bills.

“The pilot-car company doesn’t have the proper insurance,” he said. “The owner declares bankruptcy. The company goes away. So do the people who work there.”

A long way to go

Steven Todd, SC&RA’s vice president of transportation, said his organization was proud to play a role in the genesis of NAPVSA.

“As part of SC&RA’s role in producing the U.S. Department of Transportation’s Pilot and Law Enforcement Escort Best Practices report, several of the advisory group’s participants formed NAPVSA,” Todd explained. “Since then, our two organizations continue to work closely

in improving critical relationships between specialized carriers and pilot businesses in the interest of improving safety and efficiency. We’re excited to participate in a major government/private industry working group to tackle several critical issues with Danny Wells, Dale Karns and their NAPVSA board members.”

“In addition to the 12 states that have certification programs, our organizations have identified approximately 10 states interested in moving that direction,” Todd said. “These movements take time. We’re hopeful most states will be on board within 10 to 15 years.”