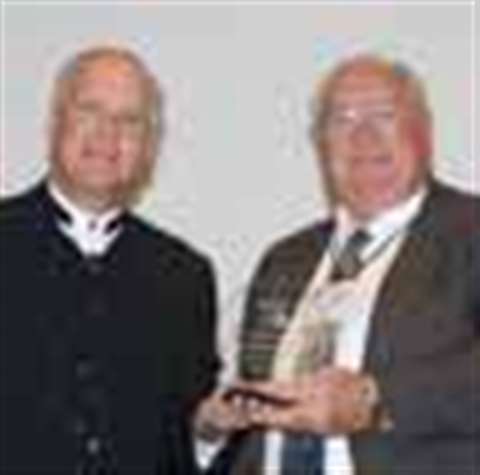 He began his career in 1955 at the age of 15, driving a straight truck for farmers in Spring Valley, MN. At 17 he started driving semis for Woodrich Construction, hauling iron ore for the Hanna Mining Company. He continued to drive for two years after graduating from Spring Valley High School. In May 1960, Ronken enlisted in the U.S. Air Force, serving as an electronic countermeasures technician until being honorably discharged in 1964.

Ronken's long, continuing relationship with Midwest Specialized Transportation began in February 1974. Within the Midwest System, Ronken is highly respected and described as “nothing less than a true professional.” He earned the Minnesota Trucking Association's Driver of the Month Award in December 2005.