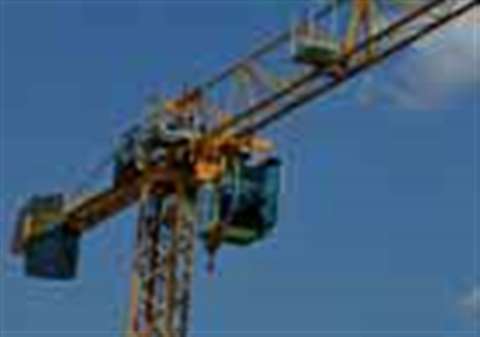 Potain's MCT 88, the company's first flat top tower in the MC range, was seen for the first time.

Set between Intermat in neighbouring France earlier this year and what will be the biggest ever Bauma show next year in Germany, the SAIE exhibition in Bologna, Italy, was a platform for domestic manufacturers to show off their latest products. The opinion among some of the Italian manufacturers was that the current worldwide crane shortage has given them an opportunity to export more machines to buyers who would have not necessarily otherwise bought their products. The US market was cited by several manufacturers as one that their products are aimed at.