Sales up and down 15% at Terex

Third quarter sales at Terex Corporation were up 15% but in the Terex Cranes segment they were down by the same percentage.

"Our third quarter operating results were mostly in line with our expectations, but with greater than anticipated Cranes weakness," commented Ron DeFeo, Terex chairman and chief executive officer.

Crane demand continued to weaken as business from commercial construction remained soft and larger projects neared completion, Terex said. Order backlog for cranes at the end of September 2010 was $671.1, down 33% from $1,006.9 a year earlier but up about 2% from the 30 June 2010 figure. The order book for cranes manufactured in Germany (all terrains and large crawlers) was flat compared with the second quarter of 2010 as a result of delivery delays, Terex said. Increased backlog for the Chinese truck cranes and North America-built cranes was partially offset by softening demand for Australian pick and carry cranes.

Lower sales volume was the main reason for the decline over the same period a year earlier and "the European Cranes business fell faster than anticipated," DeFeo said.

"The mid and longer term expectations for Terex remain unchanged. We are building the business in each product category, both in developed and developing markets. AWP [Aerial Work Platforms], Construction and MP [Materials Processing] customers are upbeat for 2011 and we expect the Cranes business to reach its low point in 2011," DeFeo said. 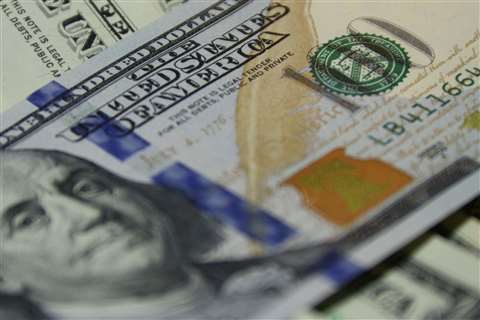 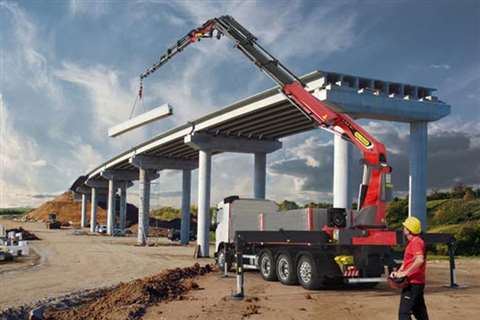