The sponsorship follows an earlier agreement with Tommy Baldwin Racing and the No. 7 car driven by Dave Blaney, which the manufacturer sponsors in the NASCAR Sprint Cup Series.

Martino, a second-generation racer, will be driving a Pro Stock GXP in the 2013 racing season, which runs through early November. 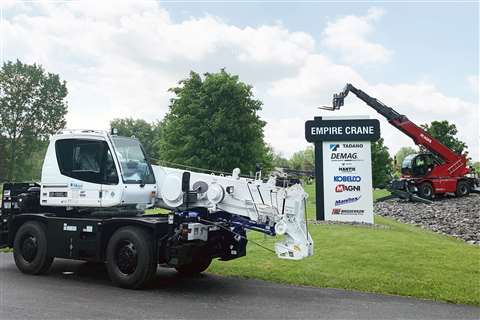