SC&RA Job of the Year winners 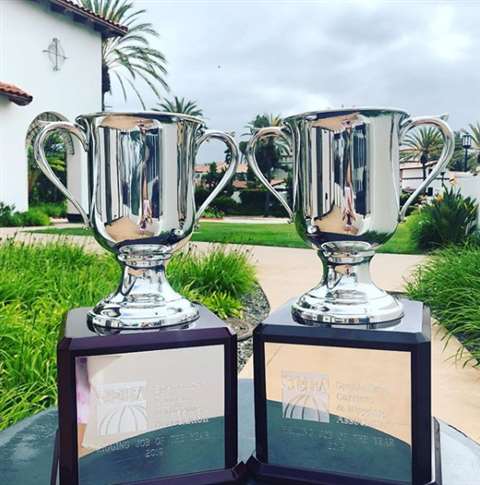 The winners of the Specialized Carriers and Rigging Association’s coveted Job of the Year awards were announced during the organization’s closing night Annual Awards & Recognition dinner, part of the SC&RA’s 2019 Annual Conference, which took place in Carlsbad, California, USA.

Moving job of the year:

Congratulations to all the winners. More information to follow in forthcoming issues of Amercian Cranes and Transport and International Cranes and Specialized Transport magazines.