SC&RA NEWS: How well do you know your financials?

The answer could be the difference between your business surviving and thriving. 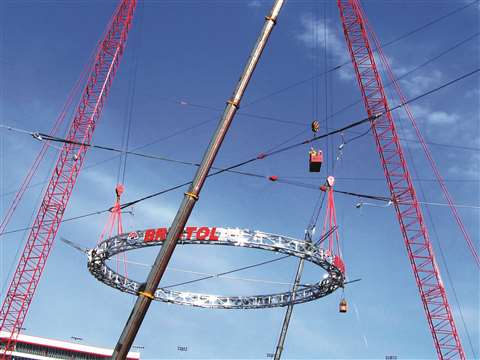 Association members will also recognize him as a lead authority at the SC&RA Financial & Risk Management Forum – an event that, in past years, has brought together CEOs, CFOs, comptrollers, owners and safety & risk managers in the specialized transportation, crane, rigging and millwrighting industry, with the goal of identifying financial strategies that grow business, increase profits and eliminate inefficiencies.

Whitlock believes that part of what makes financial strategy such an important component of SC&RA membership is the fact that Association members, by and large, represent a vast assortment of very complex companies.

“A lot of times, you’re either an asset-based company or a service-based one, but in this case, many SC&RA members are both,” he said.

To that end, Whitlock believes the economy is just as complex, and sees tremendous financial pressure on today’s industry companies.

“As companies have grown and succeeded since I’ve been involved, new layers of complexity on the financial side have emerged,” he admitted. “It has become more intergenerational, multi-state in some cases, and some of these companies have simply become very large, which requires a higher degree of understanding of the financials.”

An unofficial tag line Whitlock likes to use is: Every Number Tells a Story. “It’s understanding the connectivity between decisions and actions, and how that translates onto the financial statement. Again, SC&RA member companies are often in a unique position, where they’re heavily asset reliant, but also very service dependent. So it’s extremely important to have a complete understanding of what the numbers are telling them and what direction those numbers are pointing the company.”

Whitlock has spent a lot of time working with Association members on their operating ratios – especially as they compare to the crane, rigging and specialized transport industry overall. 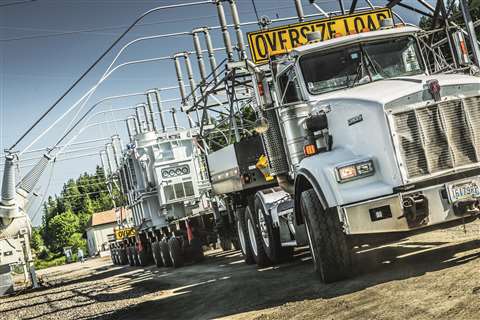 Financial strategy is an important component of SC&RA membership.

“I’m looking for trends with regard to margins, what’s driving revenue, overall profitability, cash flow,” he indicated. “A good example would be AR [accounts receivable] days, collection cycle time, or job cycle time – that’s a key indicator of success. But that can also destroy a company, if AR gets so far out, and a company can’t operate with cash. So I’m looking at financing trends as well. What are we seeing in this regard to the amounts that are being financed, the terms that are being offered by banks and lending institutions? I’m really trying to get a sense for where the industry is moving based on the financial trends that we’re seeing from the most recent history.” 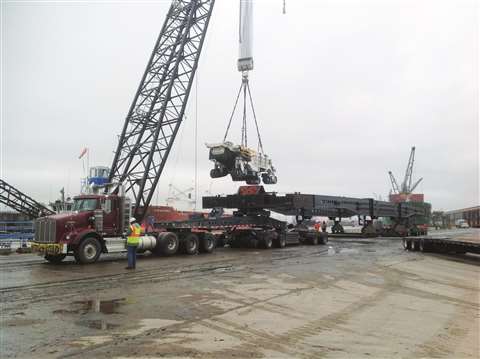 Whitlock believes that such mistakes are often made because owners are often afraid to look at numbers because they don’t know what they’re looking at. “And that’s why consistent review is so effective – so that a company can understand it’s current financial position, but also point itself in the right direction in terms of what to be looking for down the road.

“And I think people also just get too busy – or perhaps they think that someone else is looking at it within the company, or ‘I’ll do that next month.’ What people should realize is that this should be their first priority instead of their last priority during the month.”

With that in mind, Whitlock also pointed out that monthly financial reviews are critical. “A lot of folks just wait for the year to end, but you need to be managing your company every single month by looking at financial statements,” he emphasized. “It’s the report card of a company – revealing: here’s where you’ve been, here’s where you are – and most importantly – here’s where you’re headed.”

Jim Sever, president and CEO at PSC Crane & Rigging, has worked with Whitlock many times over the years and always comes away with a better understanding of where and how he wants to move his company forward.

“Whether it was through the financial ratios portion of a seminar or even the training with Mike, it really allowed me to dial in on the things that can make a difference quickly – areas where we needed to take better control,” he noted.

Over the years, Sever has absorbed a wealth of takeaways from Whitlock. “Cash flow is huge, and coming up with new tools and knowledge that you can use to help secure your team – from contracts to terms of payment,” he said. “Also, honing in on what your true costs of the job are – and being able to leverage that to make sure you’re not selling yourself short in connection to what your real costs are. And even, most recently, calculating what a reasonable gross for your company should be.” 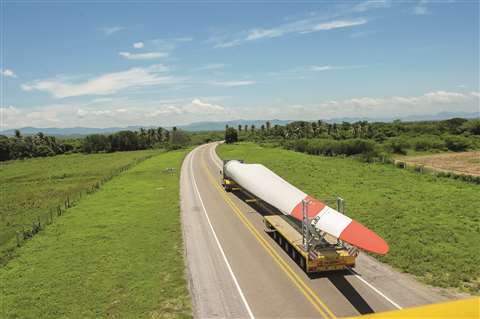 Dave Wittwer, senior vice president at Hays Companies, has attended one of Whitlock’s Forums, and knows that successful companies carefully manage the balance sheet both from a cash and debt perspective. “Crane and transport are cash-intensive businesses – cash fuels expenses, purchases assets and services debt,” he said. “Hence, the most successful companies adeptly manage cash.”

Working with numerous SC&RA companies over the years has afforded Whitlock an abundance of “aha” moments. “Let’s say we’re comparing your company’s gross profit margin with what a ratio study says it could be,” he explained. “So we not only show you what the percentage difference is, but then we go back and apply that to your company, with your numbers, to show you how much additional profit you could have if you could achieve that level of profit margin. Sometimes, what may seem like small percentages translate into very big numbers – and yes, an aha moment.” 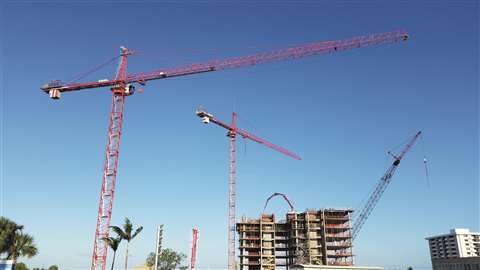 The companies that do it well, Whitlock added, are in a position to both survive and thrive. “Growing just to grow isn’t always good – smart growth is better: efficient utilization of current capital assets, understanding rate structure as well as fixed-cost structure, understanding ancillary benefits you can bring the client. It’s easy to get complacent during good economic times. But smart companies don’t just rely on the economy to pull them along. They’re managing, watching every penny, hiring intelligently, not spending recklessly. I think the things that separate the successful from the not-as-successful: stronger growth margin, better financing practices and better management of AR – those three stick out.”

All the more reason to perform regular strategic financial assessments, according to Whitlock. “It’s truly an opportunity to steer your company – to point it in a direction where you’re improving profit, improving cash flow, improving growth. It’s a preemptive approach so companies can get a sense for what’s happening in the industry and how they can be better prepared for both challenges and opportunities.”