Are you taking advantage of proper lift-planning resources?

Fox understands the aspects of the engineering required for lift plans and the importance of recognizing standards that apply to performing load-handling activities. He also commonly confronts an overarching industry question: If safety, profitability and sustainability are the key results of lift plans, why aren’t more companies demanding them?

“With the amount of resources available today, and the industry bringing light to proper planning and design of lifts, it simply doesn’t make sense not to,” he emphasized. 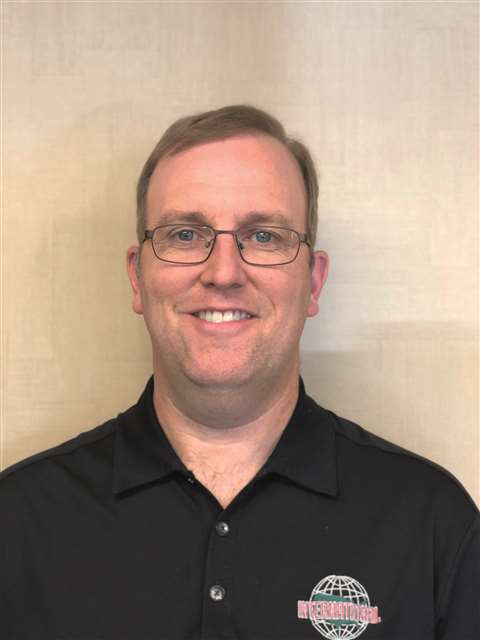 “I don’t think everyone needs to have the capability in-house,” Fox added. “There is a way to get what you need and not have to pay for it every day. It just depends on what type of work you do, and how much of it you take on.”

Industry consensus standards ASME P30.1-2014, ASME B30.5-2018 and OSHA 6.29CFR 1926.1400 all lay out criteria for preparing lift plans and have sections that cover the engineering aspects of lifts. While engineering expertise isn’t always mandatory in a lift, Fox believes it should not be something that is overlooked.

“In my experience, you’re not setting yourself up for success [if you don’t have a lift plan],” he said. “When the prepared plan is executable and clear,

the labor can work more efficiently and get it done. There isn’t as much guesswork and the items that trip people up have been accounted for in advance. When you have less uncertainty, you should have more success. When the plan has holes, you never know how much time those holes will suck out of you.”

Fox also believes it’s important to know when to get someone else involved – if there isn’t someone with a level of expertise within the organization. “You don’t want to be too far down a road without a way to get back to civilization.”

Safety, as always, is priority number one in lift planning. Knowledge – or perhaps collective understanding – is number two. “When the labor force knows the plan and can follow the plan without having to second guess everything, you should be able to complete the job as expected – and be profitable doing it,” assured Fox.

Part of those expectations need to be ironed out at the beginning of the lift planning process. Managers need to key in on things like what is being lifted, what the correct or available equipment to use is, what any site constraints are, where electrical hazards might be, if there are company safety standards that must be followed and what the client is requiring the company to do.

Fox pointed out: “There are a lot of variables with this type of work – taking chances can catch up to you. Just because it’s always worked in the past does not mean it’s going to work tomorrow.”

He used concentrated loads as an example. “We have eighty-thousand-pound-capacity forktrucks that should not be driving on some supported slabs or a thin slab-on-grade. Gantry operations often result in loads to a supported floor that it was not designed for. An engineering review can make some things work that you wouldn’t think would work, as well as raise a red flag to say we need to look at this a different way.”

Floor-load capacity, in general, is an aspect of the job that people need to be expertly aware of, noted Fox. “A concrete slab is not always what it seems when you follow the load path,” he explained. “It’s a good habit to verify your floor conditions, since the load path needs to properly get from the hook or gantry into the supporting structure safely.”

Many companies, like Fox’s employer, IICC, are making their own corporate policies defining what constitutes a 100-percent engineered lift. In IICC’s case, the company requires that lifts using gantry legs on press components, lifts over 75 percent of rigging or equipment capacity and multi-piece lifts – including two or more cranes, forktrucks, etc. – must prepare and use an engineered lift plan.

One caution that Fox has encountered more than once is when companies who are comfortable in their ability feel they don’t need an engineer to tell them what they already know.

“And many times, they’re right, but it’s the times they’re not right where problems occur.”

He added, “Many of the items I am now lift-planning were historically done by industry with just experience as the ‘engineer.’”

Translation: the industry has evolved. In some cases, what used to be commonplace isn’t acceptable anymore. Which circles back to both safety and profitability for Fox.

“Following a proper plan and procedures should result in a safe project,” he confirmed, “and if you can make money while doing it safely, the process should be sustainable and provide for future work.”

Are you ready for the C&R Workshop?

If you haven’t signed up for the 2019 SC&RA Crane & Rigging Workshop, (September 18-20, Glendale, AZ), then move it to the top of your priority list. Representing the crane and rigging industry event of the year, the SC&RA Crane & Rigging Workshop has amassed more than 650 attendees in recent years – with nearly 40 international members recognizing the value and flying in from Canada, France, Germany, Guatemala, Luxembourg, Mexico, Netherlands, Austria and the United Kingdom.

Networking opportunities in Arizona this year will be nothing short of world-class, and the Exhibit Show floor is selling out quick. The below listing is as of June 17. Only a few more spaces remain. To reserve your booth space, contact Melanie Khoury at mkhoury@scranet.org. 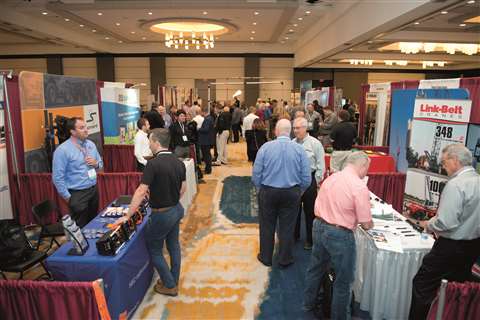