The future of our industry is in good hands.

Year after year, SC&RA continues to cultivate future industry leaders while at the same time strengthening its own leadership base in an effort to advocate for the greater good of the transportation and construction industries. This year’s “4 Under 40” class provides yet another promising glimpse at the level of talent both the industry as well as the Association can expect in years to come. 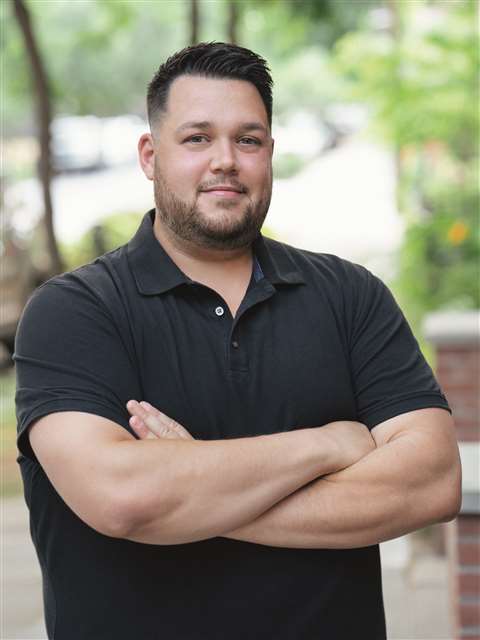 Born in Toronto, Ontario, Chris Alain spent the first 13 years of his life growing up at first in a small village east of Quebec City, and then Houston, Texas, as well as Tulsa, Oklahoma. The family – which had evolved around trucking for a few generations – eventually returned to Quebec City.

“My grandfather had been a long-time executive at the Quebec Transport Commission, my uncles were both over-the-road drivers for many years and my mother had evolved with Nova Permits for a number of years before I joined them in 2005,” he explained.

Having found a vocational fit, Alain worked his way up through Nova. “It allowed me to learn the basics of it all, the equipment, how things could be loaded, the various rules that had to be respected depending on the jurisdiction the carrier was driving through.”

He eventually landed in the pilot car department, and after some time, moved on to a permit agent position. “Over time, I took on more challenging customers and new responsibilities within the company, getting involved with superloads and special projects that required careful planning and attention. I’ve also had the chance to be involved in the development of ambitious permit and pilot car solutions that have made an enormous impact in our industry to this day.”

As for his appreciation for SC&RA, Alain agreed that his membership has certainly opened doors and provided opportunities that may not have developed as easily otherwise. “It gives me the fuel and drive to continue making an impact for the Association and the industry. I plan on being involved for many years to come, and I hope to inspire others to join in on this journey.”

Before Sarah Emig got off the ice and traded her skates for the family business – Connelly Crane Rental – she played professional hockey in both Germany and New Zealand. 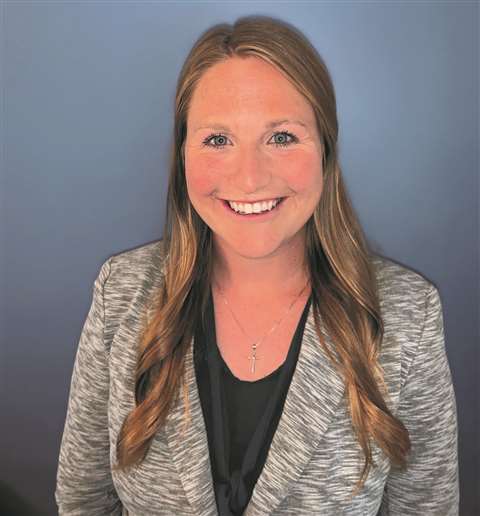 “I grew up just outside of Detroit; we were a big hockey family – my brother and I played,” she confirmed. “I played at Adrian College, a small school in southern Michigan, and then played overseas for a couple years.”

After taking hockey as far as she could, Emig returned home to the family business. “I knew I would always come back and be at Connelly Crane,” she indicated. “I was twenty-five when I landed here, and when I first started, I was out in the field as an oiler. I’m actually still in the apprenticeship program to be an operator, a journeyman. I’ve got two classes left.”

Ultimately, Emig will play an evolving role at Connelly in the office, eventually transitioning to leadership positions in time. “That said,” she added, “I’m currently learning every little segment of the business – but when we’re busy, anyone in the office that can run a crane will jump out and get into one if needed. And that keeps it exciting.”

And to that end, with Connelly being as “busy as ever,” Emig sees both opportunity and cause for reflection. “All the jobs that were on hold are back up and running – we’re hiring people. But people are wondering throughout the industry if this will last – will these companies be able to afford new jobs once the current ones wrap up?”

A California native, Precision Crane Rental’s Tyler Elliff seemed destined to pursue the family business from an early age. “I’m third-generation at Precision; I started working summers after the eighth grade,” he said. “During high school, I was able to gain more knowledge and see the real-world applications of what we do. On my eighteenth birthday, I obtained my CDL. Shortly after that, I obtained my NCCCO crane operator certification.” 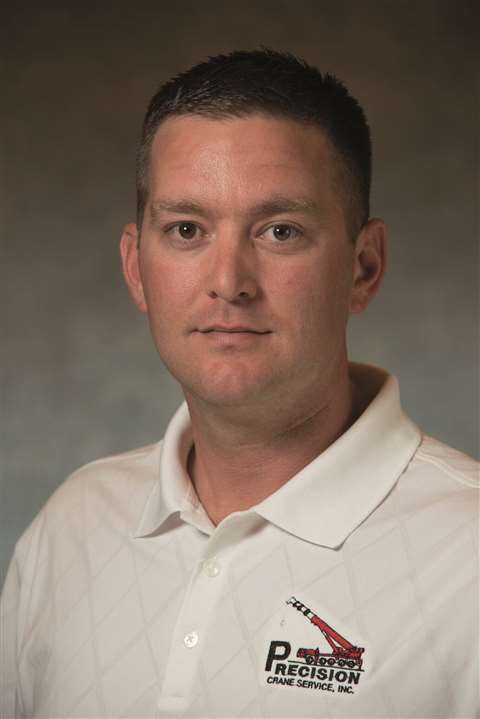 A true child of the industry, Elliff embraces the opportunities he’s been presented with. “My grandfather and father have paved a unique road of hard work and industry knowledge that I intend to continue,” he stressed.

After attending his first SC&RA meeting by secretly sleeping on a friend’s couch in the hotel room for a few days, Elliff knew this was an organization that would impact his career over the long term. “My expectations were to acquire more role models that will help me define who I am within this industry as well as make the connections necessary to help change our industry into a safer, more interesting and more fun environment than it was when I was introduced into it.”

Currently vice president at Precision, though he admits his role changes daily depending on the challenges presented, Elliff believes that during times of industry-wide challenge, companies should “… do our best to keep working-class people working. To do so, we have to work, and customers need someone to talk to in order to schedule that work. As America gets back to work, we need to be aware of our surroundings and respect the rules put in place by the authorities. If we don’t provide jobs, eventually one pandemic will transform into another.”

“However, once I joined SC&RA, the size and magnitude of moving OS/OW loads, coupled with the crane and rigging challenges, required even more creative thinking, challenging decision making and greater risk and reward.”

Hall began his career at Wilkerson after meeting Jeff Holt, director of operations, at the 2018 SC&RA Specialized Transportation Symposium in St. Louis. “I let him know I was looking to join a company that actually owned trucks, that owned cranes and had more skin in the game. It was also very important to me to stay with an SC&RA member company.”

Nearly three years later, Hall has his fingerprints on almost every department at Wilkerson. “’I’ve enjoyed being a utility player – everything from IT, continuous improvement, procurement, HR, sales, contract negotiation and safety. As we are growing, roles are becoming more defined and more process-oriented, which is allowing me to be more focused in my day-to-day as the director of safety. And I can’t see a better-fitting role for me.” 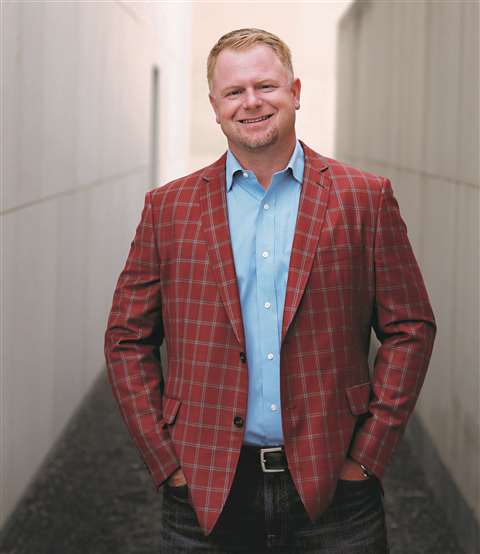 One of the most glaring challenges Hall sees at Wilkerson is regulatory. “We’re governed by two bodies: OSHA and DOT/FMCSA,” he said. “Part of the time, we fall under OSHA rules and regulations, and part of the time, we abide by DOT rules and regulations. This creates a lot of grey area and contradicting judgement calls. Regardless, Wilkerson is focused on making sure we’re compliant with both while maintaining open dialogue with our team to make sure they understand and buy in. Again, the end goal is everyone gets home safe. This includes our employees, our customers and the public we encounter on a daily basis.”

As for his take on leadership and the industry, Hall keeps it pretty simple. “If we want to grow, we have to surround ourselves with people who are highly skilled in areas that we are not. And if we find ourselves to be the smartest person in the room, it’s time to look for another room. That said, since joining both Wilkerson and SC&RA, I haven’t had to search for another room.”