SC&RA has funded the initial endowment of the Doug Ball Scholarship to honor Ball’s memory and industry contributions. 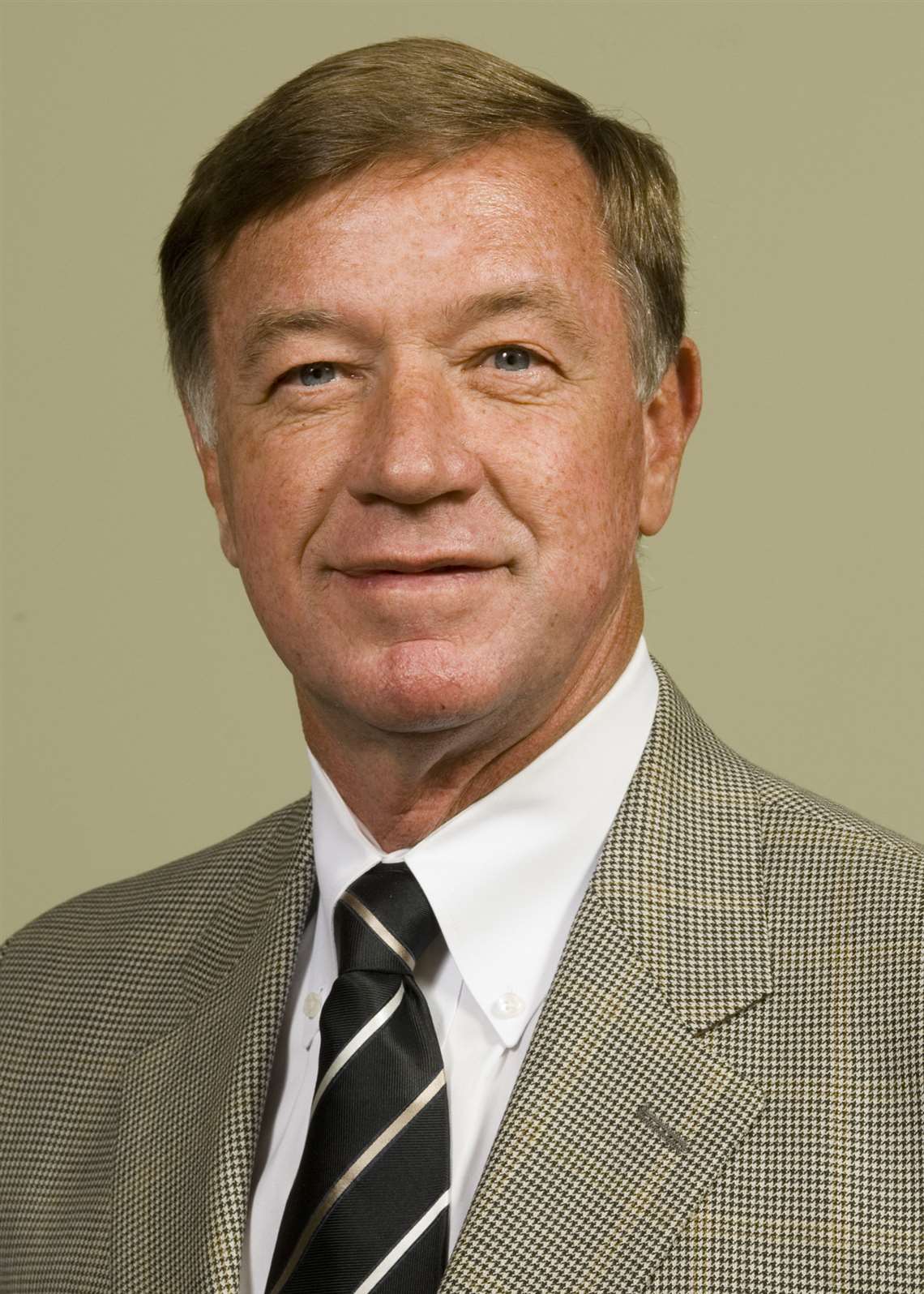 Doug Ball, who served as Vice President of the SC&RA for more than 13 years, made many important contributions to the crane, rigging and specialized transportation industry.

The Specialized Carriers and Rigging Association has announced the creation of the Doug Ball Memorial Scholarship. The scholarship will be administered through the SC&R Foundation.

“After several exchanges with a number of Board and other SC&RA members, as well as Doug’s widow, Janet, SC&RA will fund an initial contribution to honor Doug’s memory and industry contributions,” said SC&RA CEO Joel Dandrea. “Doug placed great value on people during his time here, and while serving his country in Vietnam and at the National Drug Intelligence Center. We hope this memorial scholarship will continue to carry on Doug’s optimism and positively impact others’ lives.”

Those wishing to make contributions to the Douglas A. Ball Memorial Scholarship can do so by visiting https://scr-foundation.org/memorial-scholarships/ and selecting the tribute option on the donation form. Contributions by check can be made out to SC&RF with “Doug Ball” in the memo line, and mailed to SC&RF, 5870 Trinity Parkway, Suite 200, Centreville, VA 20120.

The former SC&RA vice president of transportation passed away unexpectedly March 16 from a stroke. He joined the U.S. Army after graduating with ROTC from the University of Montana. After serving in Vietnam as a company commander, he joined the FBI as a special agent and retired as the director of the National Drug Intelligence Center. He retired in 1995 and went on to a second career at SC&RA, retiring in 2014.

During his stint at SC&RA, Ball advanced SC&RA’s agenda on a host of transportation and permitting issues including: increased limits on tridems and trunnions; increased night-time and weekend travel allowances; increased 46,000-pound tandem weight limits in multiple states; and better port access and egress for members. He worked with NTSB, FMCSA and other industry partners to respond to an NTSB recommendation on improving pilot car operations through improved training and communications. This work was the real start for SC&RA’s more aggressive position of helping to improve pilot car operations and communications between the motor carriers/drivers and pilot car operators. Most importantly, Ball focused his life first on family, but brought a sense of humor, levity and personality to industry events and had a profound impact on those with whom he worked. He will be sadly missed.