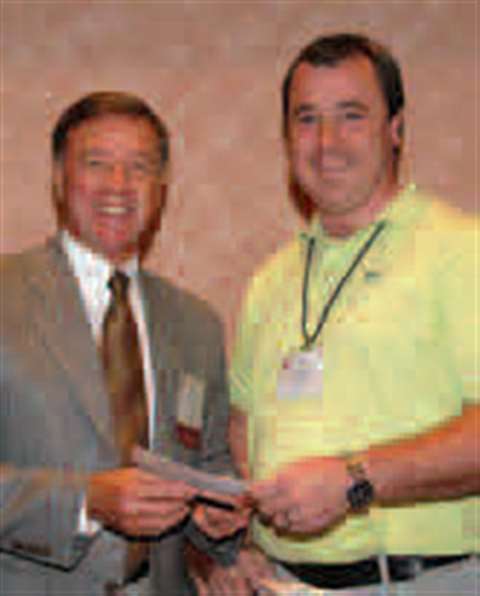 On March 7-9, SC&RA built on its long, proud tradition of successful Specialized Transportation Symposiums with an event that attracted 376 registrants from 40 states and five nations to the Disney's Coronado Springs Resort in Orlando, Florida. Among the attendees were representatives from the Federal Motor Carrier Safety Administration, 12 state departments of transportation, and more than 150 companies.

From the beginning, the symposiums, originally known as the Oversize-Overweight Transportation Symposiums, have served as a forum for bringing together specialized transportation experts from industry and government.

Dennis Ehlert, then director of the Iowa Department of Operating Authority, set the tone in his presentation at the first symposium in Dallas, Texas.

“There is a critical need for an exchange of information; no longer can we act as independent states…We're making life miserable for truckers as well as shippers,” he told his fellow state officials.

Barriers continue to be broken down during the symposiums. For example, during a panel discussion of state permitting officials at this year's symposium, the Missouri Department of Transportation's Jan Skouby thanked SC&RA for pulling together transportation officials from Indiana, Kansas, Minnesota and Missouri for the first meeting in several years of the Mississippi Valley State Highway and Transportation Officials (MSVSHTO). The MSVSHTO meeting was one of several regional permit officials meetings held in conjunction with the symposium.

“This year's Symposium set a new standard for demonstrating the importance of industry and government working in a partnership to resolve difficult and important issues,” says Doug

Ball, SC&RA vice president-Transportation. “The lively interaction and participation exemplified what can be accomplished through face-to-face discussions.”

This dialog took place during the numerous educational sessions and the question-and-answer periods that followed; at two-dozen booths during the two Exhibit Center sessions; and at special receptions to celebrate the 20th Anniversary of the annual symposiums.

“Discussion among dedicated professionals with safety and efficiency as the foundation leads to results,” says Ball. “This was a dynamic event!”